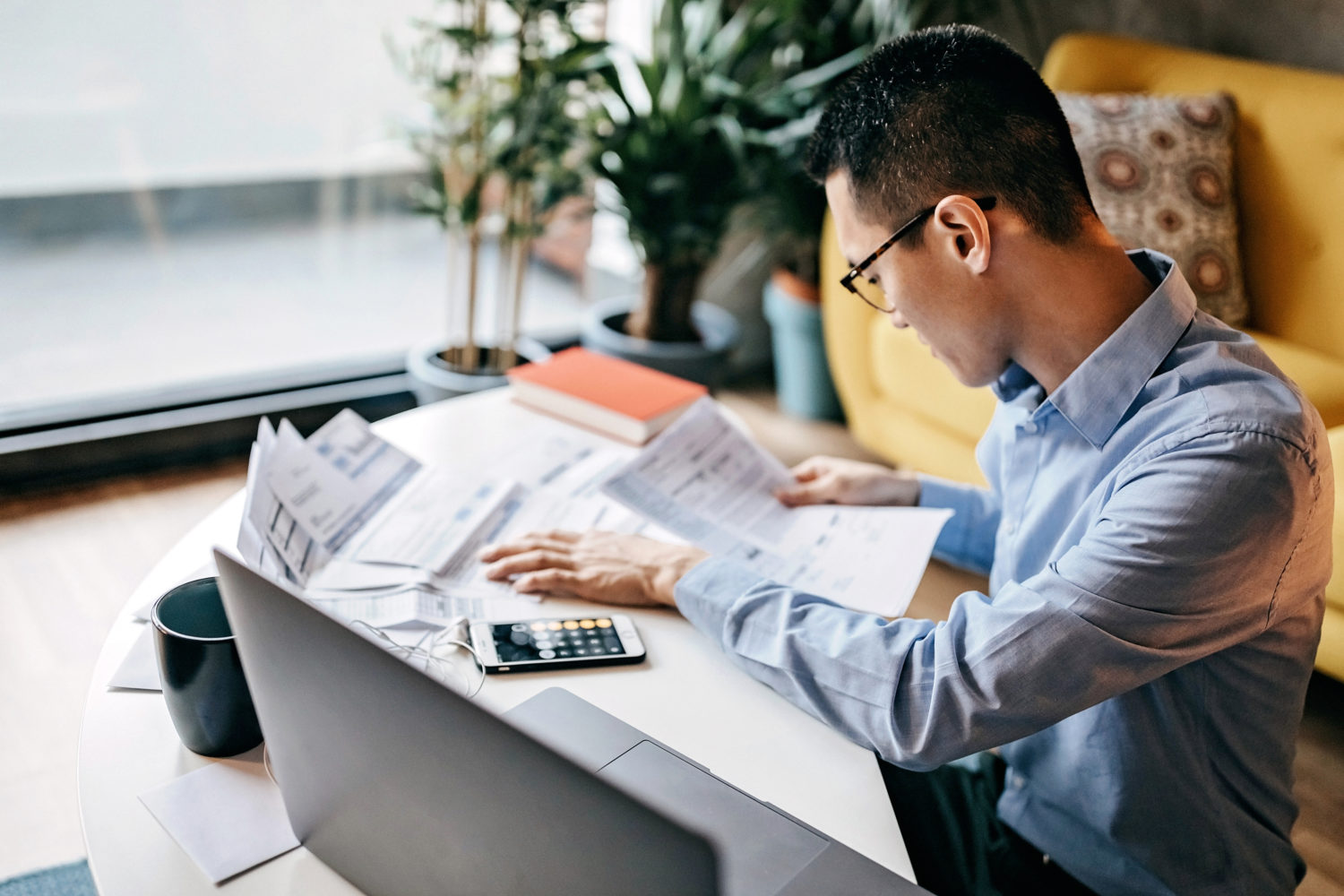 American homeowners should brace themselves for more than severe weather. Across the country, increases in home insurance premiums are on the horizon. Recent natural disasters – including tornadoes, floods and wildfires – share some of the blame.

On a national basis, no one can say for certain just how much home insurance rates will climb. Rate hikes vary from insurer to insurer and from state to state. But here are three things you can do to help ease the pain:

Loretta Worters, a spokeswoman for the nonprofit Insurance Information Institute, says home insurance premiums are simply catching up with the times. “Rates on homeowner’s insurance have been inadequate for many years,” she says.

From 2005 to 2008, home insurance premiums grew slower than inflation did, with increases in the low single digits, Worters says. With the insurance market rebounding a bit in 2011, insurers could seek much-needed rate increases “to get rates back to a more adequate level,” she says.

Unfortunately, that “adequate level” is hurting consumers’ budgets. For instance:

Worters says Mother Nature accounts for a good chunk of the premium increases, with tornadoes, snowstorms, wildfires and hurricanes pummeling much of the country recently. Hurricanes and tropical storms account for 44 percent of insurance claims tied to natural disasters, she says, with another 30 percent being generated by tornadoes.

Other reasons for spiking home insurance premiums include:

Medigap coverage picks up where Medicare leaves off
Actuary
What is LTC insurance and why is it important for me to have it?
Are home fire sprinkler systems worth the cost?

2 thoughts on “How to cope with rising home insurance premiums”