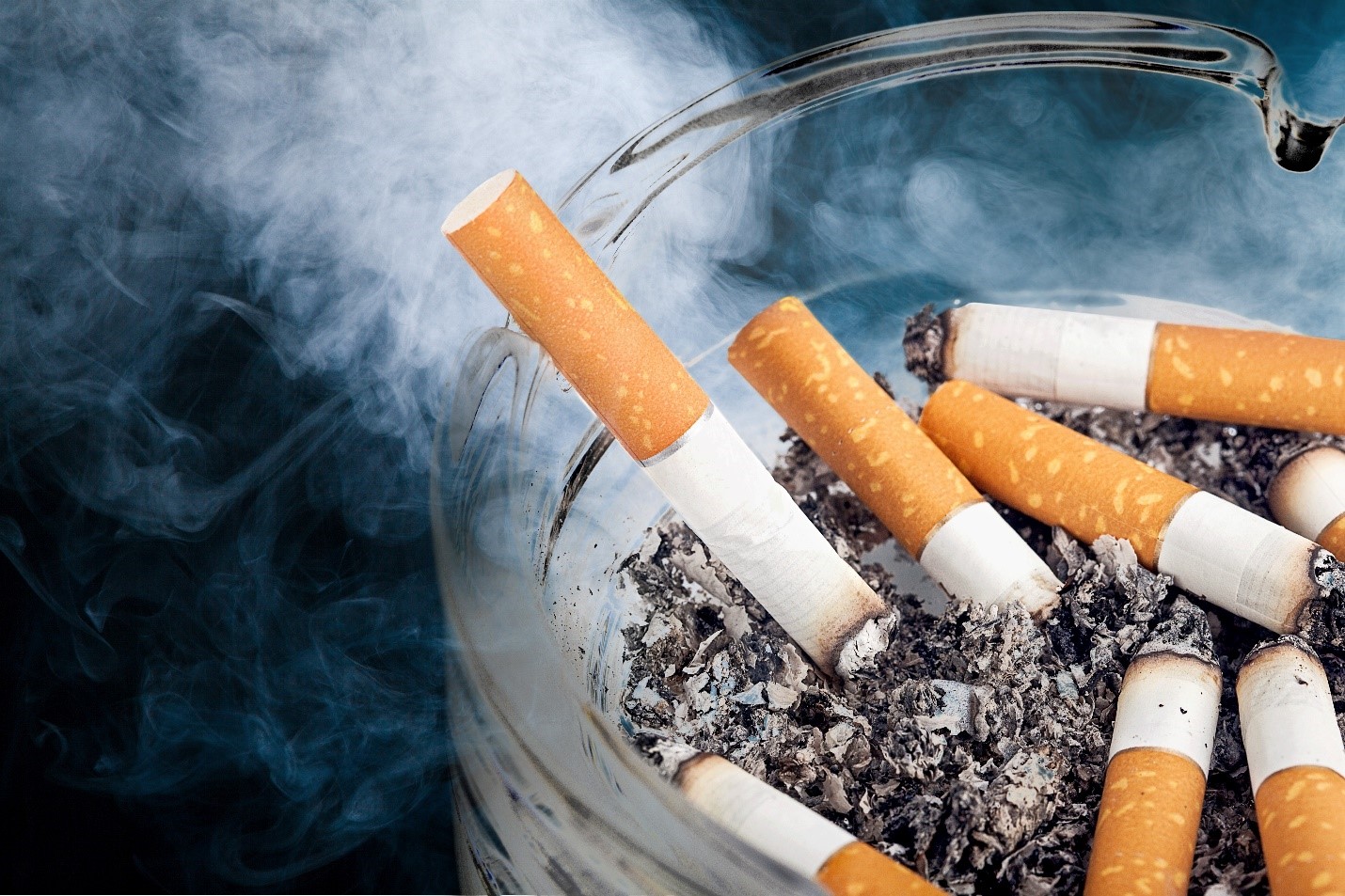 A leading cause of home fire fatality and injury in the United States, smoking sets accidental fires and kills 700 to 900 people every year.

But two organizations are out to change all that. The National Fire Protection Association (NFPA) and the Coalition for Fire Safe Cigarettes are lobbying state by state to enact measures for a fire-safe, lower-ignition smoke that’s reported to save lives by requiring smokers to puff faster.

If they succeed, businesses would be required to pull cigarettes from their shelves and replace them with this new variety—eventually ridding America of traditional cigarettes altogether.

The Low-Down on Fire-Safe Cigarettes

The first state to introduce this new breed of cigarettes, New York has seen a marked decrease in smoking-related fire fatality since adopting sale of the smokes statewide in 2004. In fact, experts say fewer people are dying from accidental, smoking-related fire in that state than ever before.

At least 38 other states—North Dakota being the most recent—have jumped on the bandwagon in recent years, calling for measures similar to the one passed in New York.

Here’s how they work. Containing two or three layers of porous paper called “speed bumps,” fire-safe cigarettes are designed to sense when a minute or more has passed since the smoker last inhaled—and automatically self-extinguish.

This lessens the chance of fire, fatality and property loss that totals hundreds of millions of dollars each year; results in cheaper health and home insurance rates through reduced claims risk, and encourages smokers to smoke less by shortening the span of time cigarettes are actually lit.

The Debate Rages on

As you can imagine, some smokers disagree, arguing that they actually inhale more tar, nicotine and carbon monoxide with fire-safe smokes than with traditional cigarettes because they’re forced to puff faster. They say this leads to increased health problems like mouth and throat sores, nausea, tightness of the chest and respiratory conditions, to name just a few.

Experts, however, don’t agree. A report by RJ Reynolds conducted in 1993 revealed that, though five chemical compounds in low-ignition cigarettes were slightly higher than in traditional cigarettes, no evidence exists that those small increases affect the already highly toxic nature of the smoke cigarettes produce.

On the business side of things, some people claim forcing the issue on retailers infringes on free enterprise. Others point to the one out of four innocent persons killed by someone else’s carelessness while smoking, and emphasize personal responsibility instead.

Whatever your stance, no one can deny the results of the change made in New York. And experts expect similar results long term from this legislation nationwide, including thousands of lives saved and millions of dollars in property damage spared.

The Future of Fire-Safe Cigarette Laws

Following the U.S.’s lead, Canada adopted fire-safe cigarettes in October, 2006. It remains to be seen what effect the change will have there.

According to the NFPA, 87 percent of the U.S. population is now, or soon will be, better protected from cigarette fires, thanks to state by state passage of fire-safe cigarette legislation.

As for the U.S., it appears fire-safe cigarettes are here to stay.

The auto insurance impact of frequent accidents
1035 Exchange
What kind of insurance covers me if my car is stolen or broken into?
If I shoot an intruder, will my home insurance cover me?