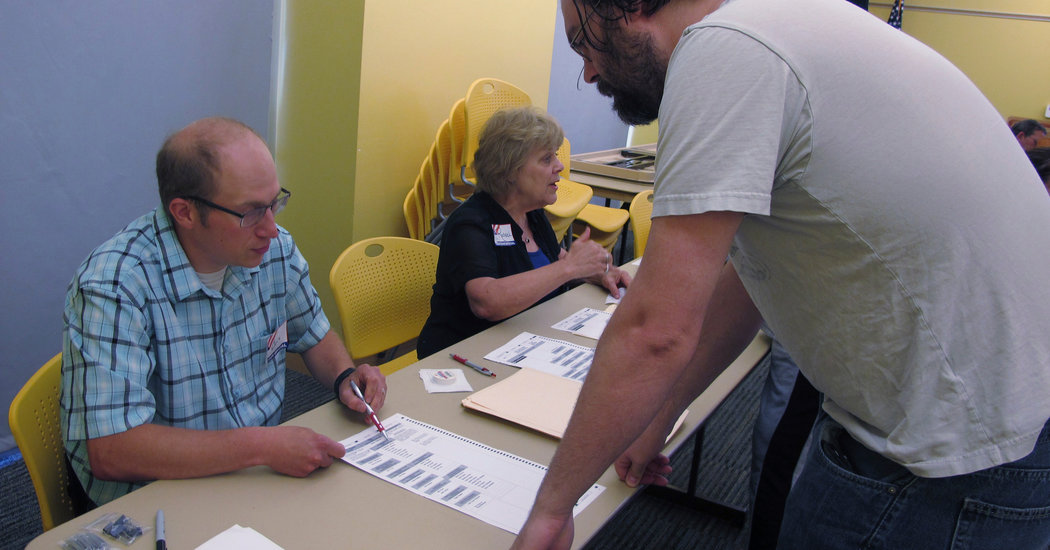 Selling health insurance across state lines has been a controversial proposal since its inception. While the basic principle is easy enough to understand, the concept has gotten caught up in political disagreements. In light of federal health reform legislation, it’s a good time to review what exactly interstate health insurance means and how it might be deployed as health care reform rolls out.

What does it mean to sell health insurance across state lines?

Enabling health insurance companies to sell across state lines means that insurers would have to comply only with the regulations of the state in which they are based — and not with the regulations of the states where its customers live, according to the Urban Institute. In turn, consumers could seek out plans based in other states — and potentially save money if premiums in other states are lower.

Over the past several years, lawmakers have introduced proposals that would make this possible. In January 2011, U.S. Rep. Marsha Blackburn, R-Tenn., introduced legislation called the Health Care Choices Act. If it becomes law, it would allow health insurance products to be sold across state lines.

Why is it controversial?

A central point of contention over selling health insurance across state lines is whether state standards and regulations would be preserved. When determined by the insurance company’s state of residency, it’s hard to maintain minimal insurance standards. According to the Urban Institute, these standards would be “undermined” by cross-state health insurance.

But conservative analysts claim that undermining some of these regulations isn’t necessarily a bad thing. The Heritage Foundation, a conservative think tank, points to over-regulation as a cause of the decline of insurance markets around the country. In a July 2006 Heritage Foundation article, Dr. Robert Moffit cites the “highly regulated” nature of the Maryland insurance market as the reason many insurers left the business, reducing competition.

The differing health insurance laws across the states can be a headache, even for insurers that are licensed to sell in several states. Aside from the need to design a bunch of different policies, the licensing requirements create additional administrative costs, as well as various financial requirements.

One way around these problems is the establishment of state compacts. A health care compact involves a group of states agreeing on standards and then allowing their residents to buy health insurance plans from any state that’s in the compact, according to Kaiser Health News.

These compacts have been an option for states for years, but never have been carried out on a large scale, as politicians and policymakers are skeptical that substantive benefits would be realized. The health care reform law establishes ground rules for states that want to create them — but the process still will be complex, according to Kaiser. States must first come to an agreement about standards of coverage and then pass legislation authorizing the compact.

Federal health reform creates a template for the establishment of state compacts. According to the Urban Institute, the reform law dictates that states wanting to form compacts must obey these rules:

Health Insurance from InsureMe - Our Story
If you’re single, do you need life insurance?
Can I register my car in a different state to get a better auto insurance rate?
Cost Indices