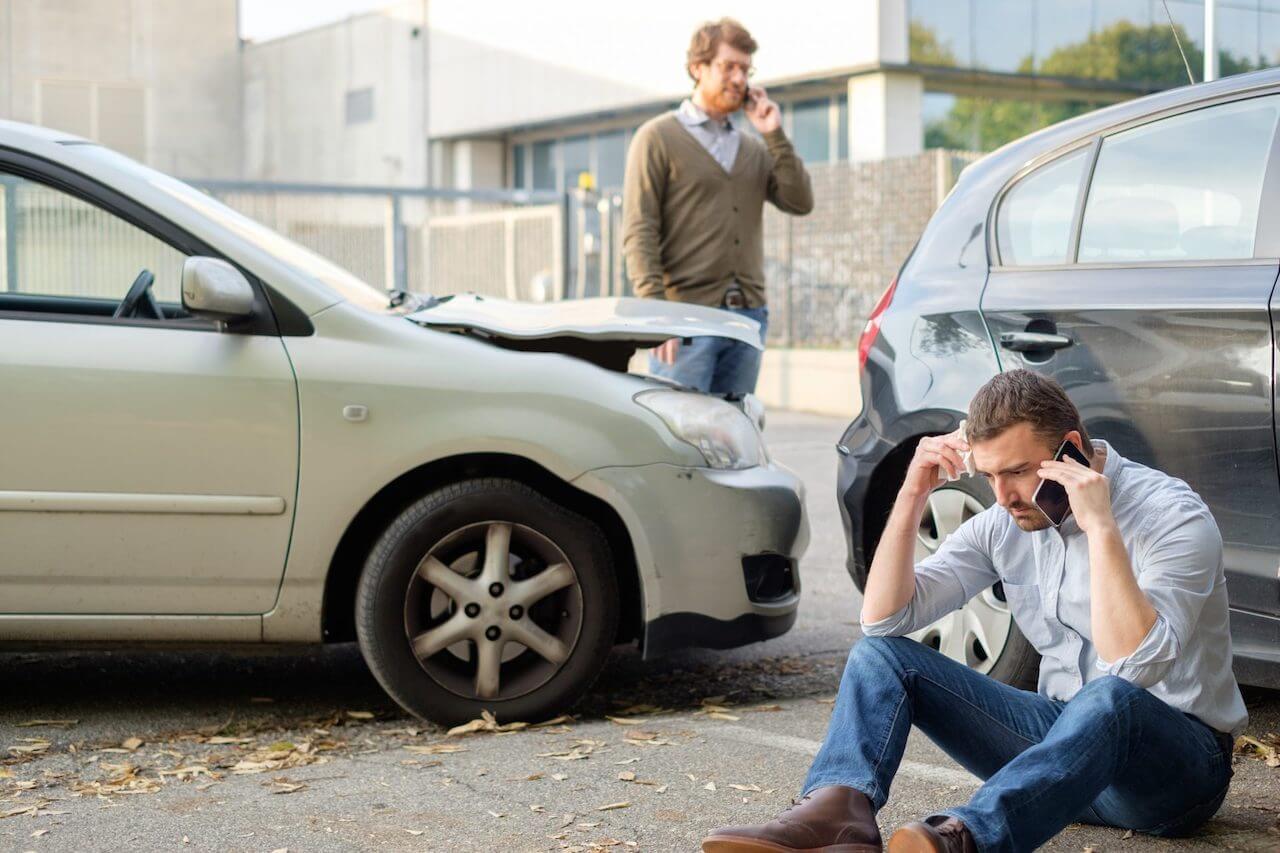 Staged accidents are a form of auto insurance fraud that usually involves knowing participants — a car driven by a scammer hits a car full of people who are in on the scam and who pretend to be hurt. The participants then milk insurance companies for claims payments.

In some cases, however, staged accidents target innocent drivers. This can raise your auto insurance rates and cost you money, so it’s important to recognize common signs of staged accidents and react accordingly.

Some of the most common staged accidents involving innocent drivers include:

Staged accidents can lead to serious injuries and even death when they go wrong. Aside from these tragic outcomes, they can wreck victims’ auto insurance premiums. If you have an at-fault accident on your record, your insurance company will consider you a bigger risk and raise your premiums accordingly.

Here are some ways to fight back, according to the Coalition Against Insurance Fraud and the Insurance Information Institute.

Who's exempt from the 2014 health insurance mandate?
As home values rise, should you rethink your homeowner’s insurance?
Living Healthy & Safe in the Good Ole' Summertime
Illinois Insurance