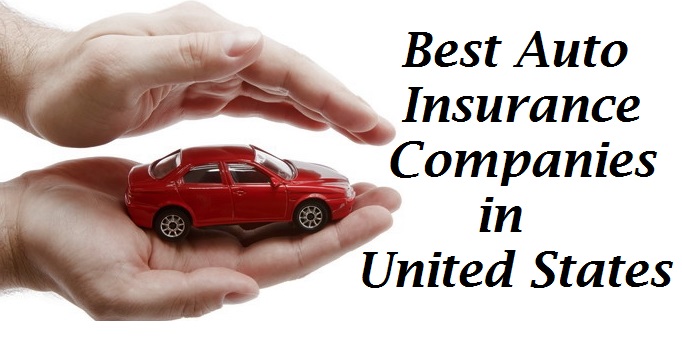 Low-income drivers on both coasts can now get discount auto insurance with low auto insurance rates directly from the insurance department of the state they live in—as long as that state is New Jersey or California.

Affordable, state-sponsored discount auto insurance could be good news for low-income drivers in the 45 states with stringent mandatory insurance rules. A federal program for making just such assistance available—the Auto Choice Reform Act—has been discussed since 1998. At the time these discussions began, the National Association of Independent Insurers (NAII) initiated a study to determine the impact of state-sponsored, discount auto insurance on the lives of low-income citizens.

The study found that, in 1991, U.S. households spent 2 percent of their overall annual income on car insurance. However low-income residents in Maricopa County, Arizona, spent up to 30 percent of their annual income on auto insurance. They had to have reliable private transportation to their jobs—as do most Americans—and often paid for car insurance while jeopardizing other necessary purchases. This study found that 44.1 percent of respondents could not buy food at least once because that money had to be spent on car insurance.

In response to this information, California legislators made extension of the state’s mandatory insurance law contingent on developing a state-sponsored, affordable insurance program. Naturally, legislators expected it would be wildly popular, but for a number of reasons, experience has shown that only 4,000 drivers had taken advantage of it by 2003.

Among those reasons are:

Eligibility requirements and price were adjusted in 2003 so that more drivers would qualify. The program now requires a policyholder’s annual income to be no more than 250 percent of the federal poverty level, or about $38,000 for a family of three. (The standard had originally been 150 percent.)

Liability coverage, at $10,000 for bodily injury per person, is lower than the state’s minimum liability limits for private coverage; however, insurance industry data show 90 percent of bodily injury claims are for less than $10,000.

The New Jersey plan, which was available for the first time in 2003, is slightly more extensive, paying up to $15,000 of most medical expenses due to an accident, and providing coverage for catastrophic injuries, such as severe brain damage, up to $250,000. Eligibility is based on standards for Medicaid.

Acceptance of these policies by low-income drivers could be good news for all drivers in the states which offer them. These policies eliminate the hassle that occurs in accidents with uninsured motorists. This should make them attractive to the insurance industry as well as drivers. They would also relieve an enormous amount of stress on low-income working families with high auto insurance rates—and any stress-reduction in U.S. society, particularly on the roads, is a good thing.

Is there a downside for the insurance industry or for individual drivers?

Not really, although the California program was begun partially in response to lobbying by insurance companies that wanted to impose a surcharge on drivers for temporarily dropping coverage or having been previously uninsured. California’s legislators found that idea punitive and counterproductive. But some states, Maryland for example, continue with very costly automatic uninsured driver coverage, and without an elective plan to cover those who have trouble paying market-priced insurance bills. (Maryland’s coverage kicks in the second a driver’s insurance lapses, regardless of the reason for the non-payment—forgetfulness, bank error, and/or poverty are equally penalized under the law.)

A survey for the California Department of Insurance said the poor want to comply with mandatory auto insurance laws. It suggests developing a product that clearly and directly benefits the poor and is “affordable, such as an under-$300 policy that provides medical benefits and lost wage coverage.”

That’s a small step for California…but a huge leap for states like Maryland and 42 more that have yet to consider organizing discount auto insurance assistance for low-income drivers.

Tips and Information on Health Insurance for Children
Can you save money with an auto insurance exclusion?
What you need to know about FSAs
Hybrid insurance policies cover you while you're living and after you're gone