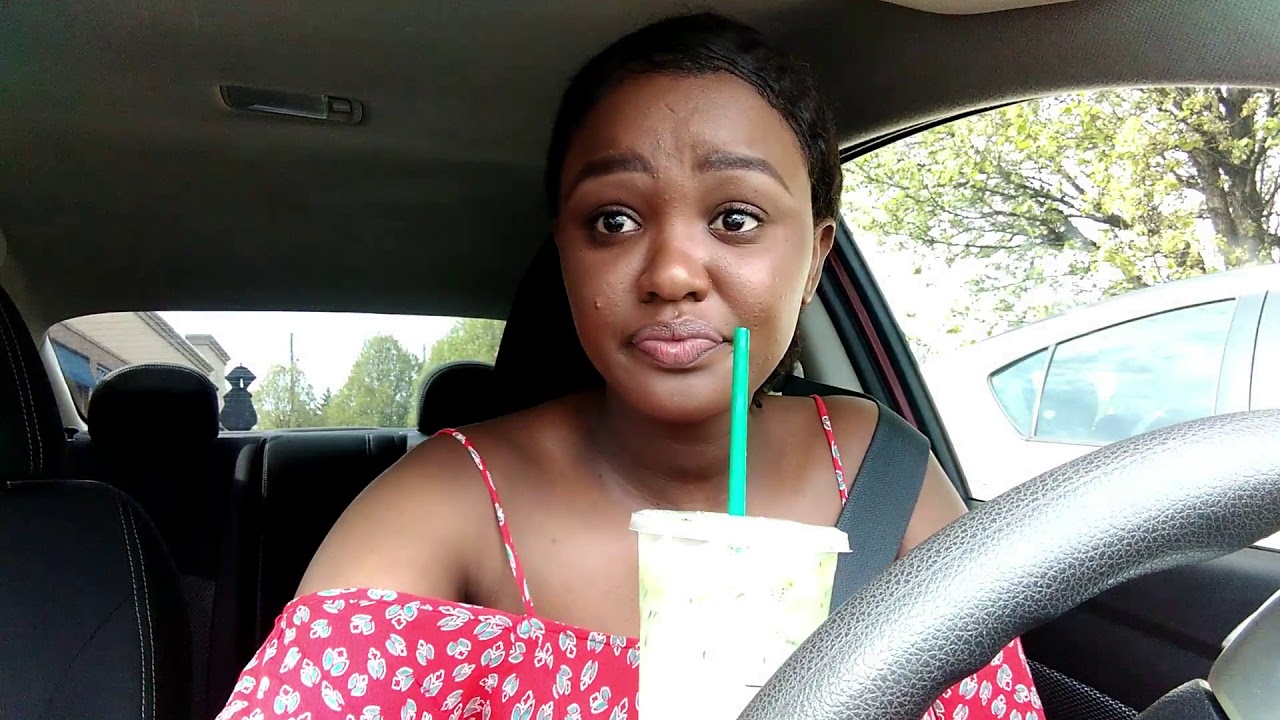 A recent poll from Nationwide Insurance found that parents are struggling to afford gas and increased auto insurance premiums. That could be forcing their teens to delay getting their driver’s licenses.

The costs of teenage driving

It’s no secret that the younger a driver is, the more expensive his or her auto insurance coverage will be. Adding a teenager to an auto insurance policy in Texas, according to Nationwide’s study, will increase a parent’s policy by an average of $1,100 a year. The costs do not end there, however. Gas prices, inflation and insurance combined mean most parents will end up paying more than $4,000 a year to allow a teen to drive.

According to Nationwide’s study, the high cost of teen driving has resulted in a decrease in policies that include teen drivers. Such policies made up 5.8 percent of its policies in 2008 but dropped to 5.4 percent in 2011. About 60 percent of parents said they had to make financial cutbacks to afford the costs of letting their teens drive.

Why is auto insurance for teens so expensive? Insurance costs are based on risk, and studies have shown that younger drivers are involved in more accidents and receive more moving violations than older, more experienced drivers. According to the Insurance Institute for Highway Safety (IIHS), the crash rate for drivers between 16 and 19 is five times that of drivers older than 20. Death rates for teen drivers also are higher. IIHS reports that 35 percent of all deaths among 16- to 19-year-olds were the result of auto accidents.

Vehicle damage is significantly higher among teen drivers as well. A 2007 study from IIHS’ Highway Loss Data Institute found that collision losses for cars driving by teens were more than twice those of vehicles driven by adults.

Saving on insurance for teens

A few tips for saving on car insurance for your teen include:

5 problems that could be hiding in your home insurance policy
Can I increase my life insurance from $150,000 to $250,000??
Safety vs. freedom: The motorcycle helmet debate
Premium Earned