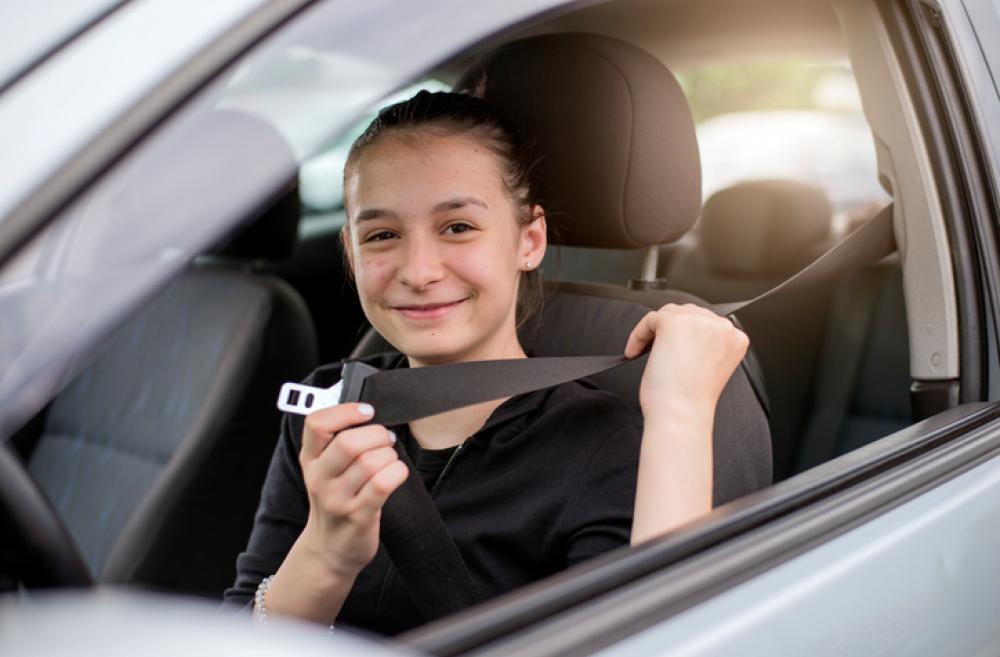 American teens are much more likely than seasoned drivers to get involved in car accidents. But for many teens, the real consequences of crashes aren’t always real — until they hit close to home.

Teens in the Driver Seat (TDS), a program operated by the Texas Transportation Institute, seeks to raise awareness of safe driving with a method that not all school districts and municipalities have tried: direct peer-to-peer education.

In TDS chapters (mostly in Texas and expanding to other states), teens talk directly to other teens and help design the program’s curriculum. The program’s website includes stories written by teens who share the hard lessons they learned about driving safety. Members and proponents have cited this teen-to-teen factor as a major strength of the program. TDS claims that it, along with Texas’ graduated teen licensing laws, has reduced crash rates in many cities and school districts in which it has set up shop.

TDS estimates that 3,000 teens die in crashes each year, and tens of thousands more are injured or cause injuries. Its website has a running tally of estimated teen crash deaths so far for the year. High teen accident rates are financially costly as well. Nationwide, the economic cost of car crashes involving teens is $41 billion a year, according to the Texas Transportation Institute. And any family with a teenager knows how much auto insurance premiums can spike when a teen is added to the policy.

TDS tackles these problems by targeting what it sees as the biggest dangers that teen drivers face.

According to the group’s research, the top five risks associated with teen driving are:

Buckles: Use Them for Safety, Not for Show
I'm healthy, but my health insurance application was denied -- what can I do?
Poor credit history can harm your ability to buy home and car insurance
Life insurance settlements: What is your life worth?

1 thought on “Teens in the Driver Seat: Not your parents’ driver’s ed”