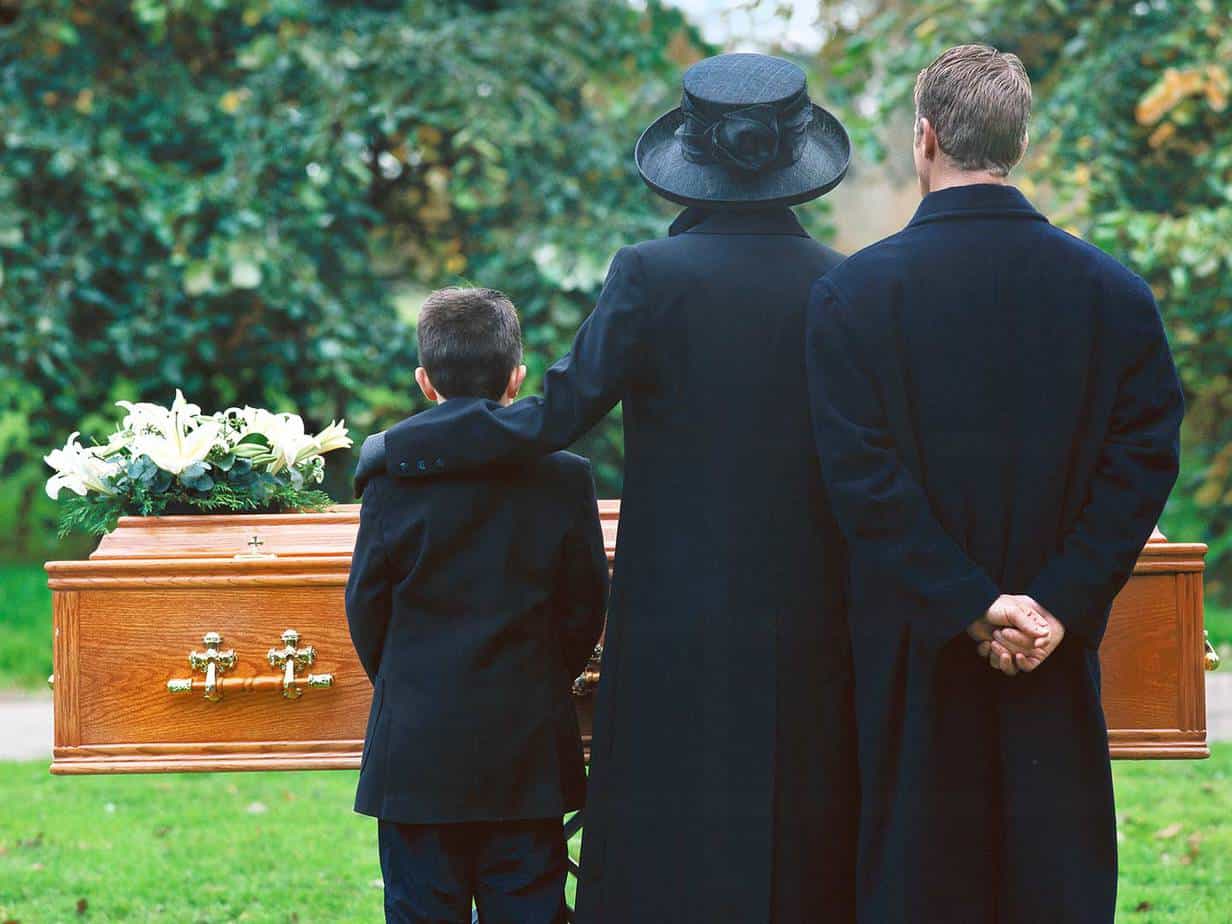 There’s a scene in the 1998 Cohen brother’s classic ‘The Big Lebowski’ in which Walter, the gruff character played by John Goodman, becomes angry at an up-selling mortician.

Taken aback by the high cost of laying to rest his best friend, Donny, Walter opts to leave the funeral home with his bowling buddy’s ashes in a Folgers coffee can. He then spreads them over the ocean in a scene that typifies the Cohen brothers’ approach to death: make it funny.

There’s nothing funny, however, about the high cost of death-particularly if it comes as a surprise while you’re reeling from the passing of a loved one.

According to the U.S. Federal Trade Commission (FTC), “Funerals rank among the most expensive purchases many consumers will ever make. A traditional funeral, including a casket and vault, costs about $6,000, although “extras” like flowers, obituary notices, acknowledgment cards or limousines can add thousands of dollars to the bottom line. Many funerals run well over $10,000.”

That high price tag is a surprise to many, and those who experience sticker shock are often in no position to think and act rationally-their emotions have taken center stage and driving for a bargain at such a time may not come naturally.

Unscrupulous funeral providers often capitalize on the grief of the bereaved. Subtle and not-so-subtle cues (“Don’t you want to properly honor your loved one?”) can shame grieving survivors into spending much more on a ceremony than they can afford. Walter, of course, is an exception, and while his approach may not be your preferred way of honoring the life of a loved one, you’d do well to have a little of his watchfulness.

“Most funeral providers are professionals who strive to serve their clients’ needs and best interests,” says the FTC. “But some aren’t. They may take advantage of their clients through inflated prices, overcharges, double charges or unnecessary services.”

The good news for you is that federal law makes it relatively easy to pay for only those goods and services you want or are obliged to pay for by law.

Funeral costs vary greatly, depending on whether it’s a full-service funeral, direct burial or direct cremation.

Typical funeral expenses include (but are not limited to): the funeral home’s basic services fee, transportation and care of the body, and a final resting place for the deceased, either in an urn or a casket in a cemetery plot.  Beyond those expenses (which too can vary in price) funerals are like weddings-as expensive as you make them. Obituary notices, religious officials for memorial services, embalming, hearses, fancy caskets, burial vaults and grave liners, flowers, organists, etc.-all of these will add to the final bill.

The Funeral Rule: Protection for Survivors

The Funeral Rule is a collection of mandates and rights enforced by the FTC. It holds that:

When Your Teen Drives You Crazy, Get There Safely!
POS (Point of Service) Plan
Actual Cash Value
The Basics of Life Insurance

1 thought on “The Unexpected Costs of Dying”