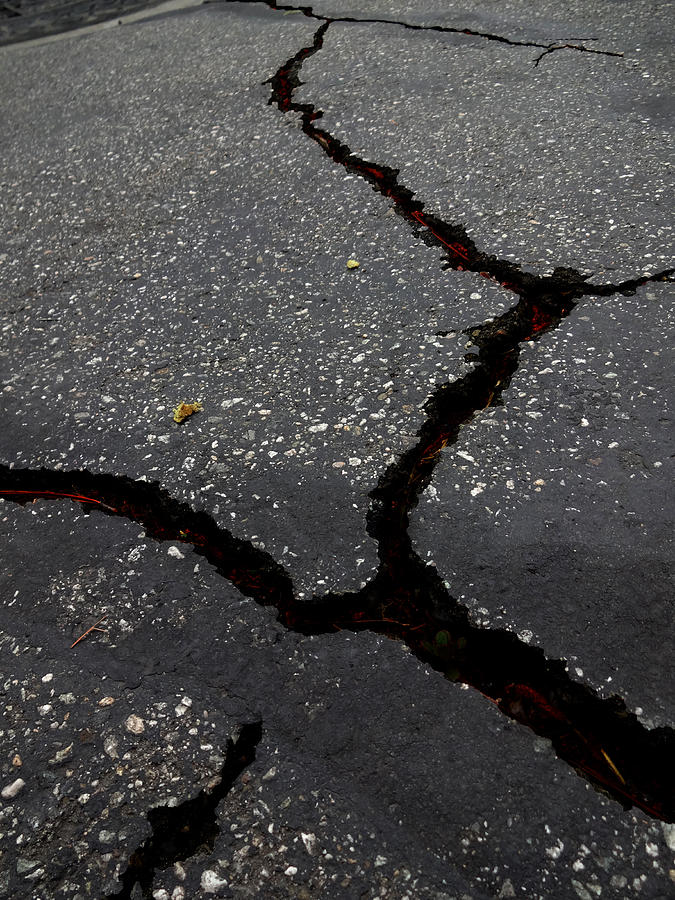 As the cost of health care continues to rise, more and more Americans are living without health insurance–over 46 million in 2005, according to U.S. Census data. And, while most of us falsely believe the uninsured are also unemployed, that is no longer the case.

Statistics show that the majority of uninsured Americans are two-parent families, at least one of whom works full-time. So why are they uninsured, since nearly two-thirds of our country’s non-elderly have the benefit of employer-offered health insurance?

Most say they simply can’t afford it, either because their employers don’t supplement the bulk of the expense or they don’t make enough to buy insurance themselves. Either way, it seems they’re left with only two options: apply for public assistance or live without health care entirely.

To better understand the effects of living without health insurance, let’s take a closer look at the uninsured, courtesy of the Henry J. Kaiser Family Foundation. Here are some findings from a 2005 report on the uninsured:

Why Are They Uninsured?

As these statistics indicate, most Americans are uninsured not by choice, but rather by circumstance.

The consequences of living without health insurance can be dire:

Though millions face these consequences every day, many can be helped. By getting involved in their communities, understanding our health care system and how it works, and talking with local insurance agents-some of whom specialize in low cost insurance for the needy-many of our nation’s indigent can find needed care without sacrificing their health.

Our health care system appears broken. And though congress and special-interest groups are working hard to help those who are falling through the cracks, change takes time. Meanwhile, the uninsured go without routine checkups and much-needed care, or find the help they need through government assistance programs-passing the cost along to those who are insured.

Study: Divorce often robs women of access to health insurance
Cheap Auto Insurance through Safe Driving
How do I get insurance?
Auto insurance for military members keeps you covered while far from home

1 thought on “The Uninsured: Falling Through the Cracks”