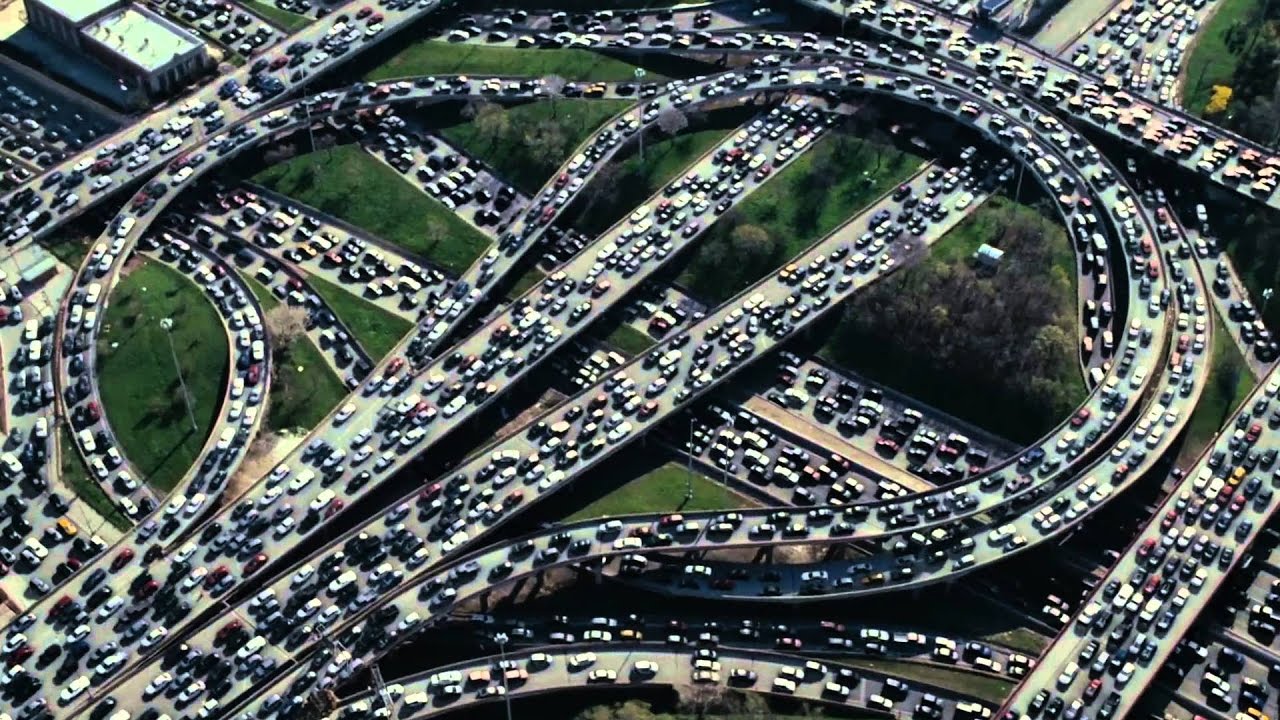 Enduring traffic can be a challenge. And when a tough commute or trip across town tests your patience, challenges your courtesy and piles on the stress, you’re probably tempted to go off the deep end and take your frustrations out on everyone around you.

No matter how much you’re tempted, don’t do it—there may be dire consequences to your health.

Though researchers have known for years that sitting in traffic can cause certain health problems, new evidence shows the news is even worse than originally thought: your risk of heart attack is more than triple for about an hour after wading through that nasty congestion!

So what’s the culprit that causes the deadly, physiological change that makes your health so vulnerable in traffic?

Most likely air pollution, says Annette Peters, PHD, and colleagues, authors of a recent German study. Previously, the group found that about eight percent of heart attack cases could be directly attributed to driving in traffic.

That information was profound enough, stunning the medical community and drivers alike.

But recently, continuing where they left off, researchers interviewed almost 1,500 people who braved traffic, suffered a heart attack within the next hour, and lived to tell about it.

After analyzing the data, the results were even more astounding: whether driving, taking public transportation or riding a bike, simply sitting in traffic was “heartbreaking” for many—and the experience increased their risk of heart attack 3.2 times.

“One potential factor could be the exhaust and air pollution coming from other cars,” Peters said in a news release. “But we can’t exclude the synergy between stress and air pollution that could tip the balance.”

Whatever the cause, for those who commute regularly in high-traffic areas, this may make health insurance difficult to come by in the future.

Further complicating the findings, traffic proved five times more dangerous to women than men. The elderly, children and those with previous heart conditions were also at greater risk than men in general.

A number of recent studies have specifically tied traffic-related exhaust and air pollution exposure to health problems by proving that microscopic particles in polluted air can adversely affect the heart’s ability to conduct electrical signals in people with serious coronary artery disease.

This causes symptoms such as increased inflammation, reduced oxygen flow and greater risk of heart arrhythmia.

But since exposure to traffic puts drivers at the mercy of multiple factors, including increased stress levels, concentrated emissions and amplified noise, experts must now determine exactly which factor is responsible for this latest finding and work to eradicate it, if possible.

Further studies are now underway. But until more information is available, do yourself a favor and avoid heavy traffic whenever possible. It may prove heartbreaking—and your heart health may depend on it.

Insuring Your Teen Driver
Annuitant
Liability Insurance: What It Is and Why It's Important
Teens in the Driver Seat: Not your parents' driver's ed