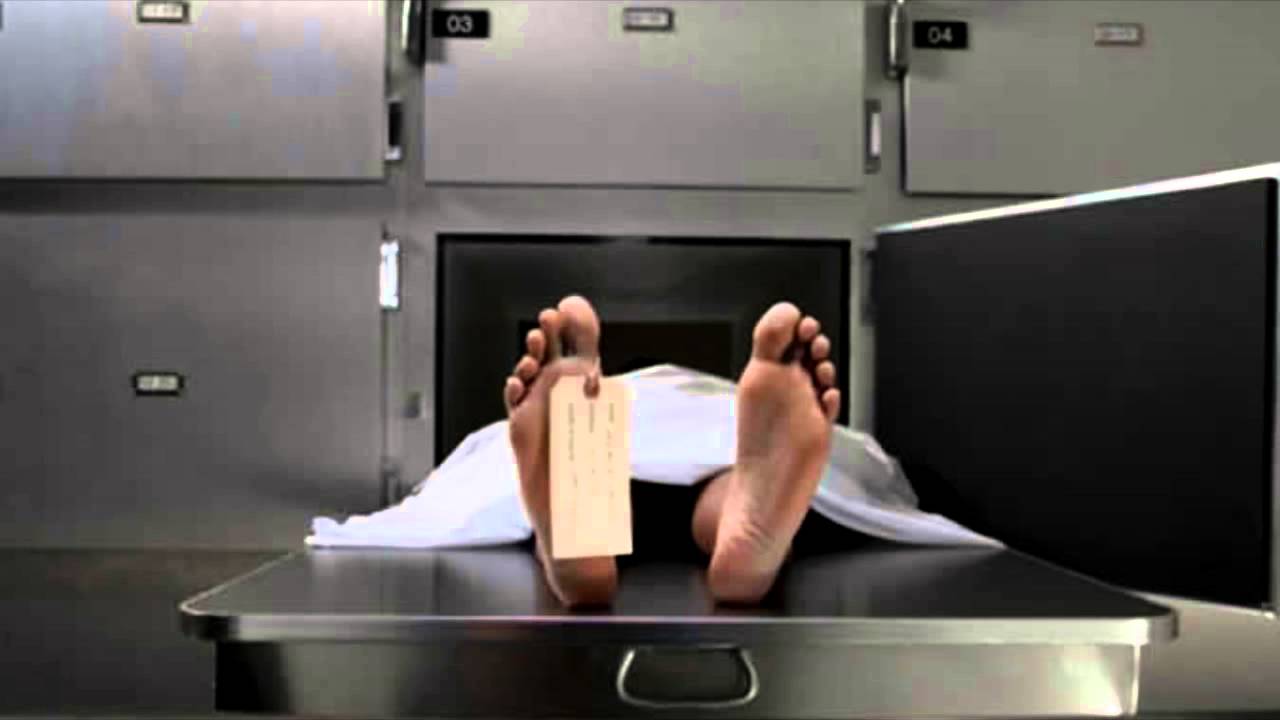 It’s hardly news that uninsured people struggle to pay for care. But a report from the Department of Health and Human Services (HHS) shows just how steep the climb can be to get out from under expensive hospital bills.

According to the report (published in May 2011), uninsured households can afford to pay the full amount of a hospitalization bill only about 12 percent of the time. This leads to a lot of uncompensated care — 95 percent of the total amount that hospitals charge the uninsured cannot be paid in full. And the uninsured do not share this burden alone. A significant portion of uncompensated care costs is shifted onto those who have insurance and their employers, according to HHS.

To put this in context, the HHS report shows that 58 percent of hospitalizations result in a bill higher than $10,000 — 26 percent result in bills higher than $25,000. So, even the majority of hospital bills would wipe out that little bit of money a family has set aside.

Worse than going without auto or home insurance

There were 50.7 million people without health insurance in 2009, according to the U.S. Census Bureau, an all-time high. That figure represents 16.7 percent of the population.

Even those with health insurance coverage can face sky-high hospital bills. For example, because hospitals employ an array of specialists and encompass many departments, some patients may find themselves facing surprise out-of-network bills.

A January 2011 Kaiser Health News article describes how treatments at an in-network hospital can be considered out-of-network. For example, if the neonatal intensive care unit is operated by an outside group, it could be out of your policy’s network — and people who are covered for standard maternity services may unwittingly find themselves out of network when a premature baby or other complications require neonatal intensive care. The Kaiser article cites the experience of a baby girl with immature lungs and sepsis who racked up $750,000 in hospital bills during the first three months of her life. Her parents then were told the neonatal intensive care staff was out of network.

Compare Auto Insurance Rates
Tips for Saving on Your Home Insurance, Part III
Tuning up your coverage: Insurance for musical instruments
Many baby boomers not prepared for long-term care