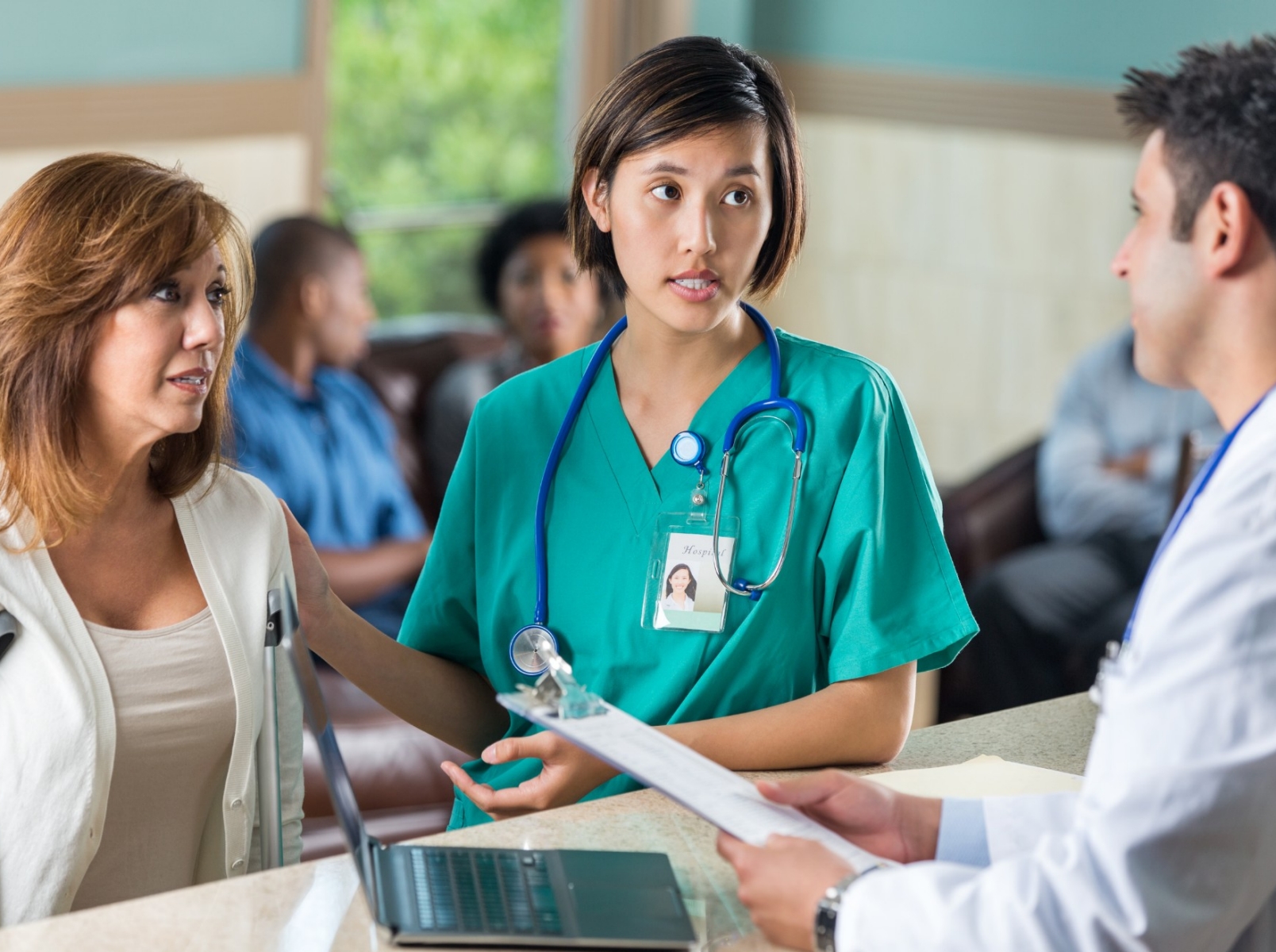 The federal health care reform law signed by President Obama in March 2010 will require most U.S. citizens and legal residents to have health insurance starting in 2014. These people will be required to purchase insurance or pay a flat-fee tax penalty or a percentage of taxable income, whichever is greater, according to the Kaiser Family Foundation.

While the majority of U.S. citizens and legal residents will be subject to these penalties, there are certain groups that will be exempt.

For example, an exempt people must adhere to the established teachings of a sect that has been in continuous existence since 1950. Such people must be “conscientiously opposed” to accepting benefits from any private or public insurance that makes payments in the event of death, disability, old age or retirement, or that makes payments toward the cost of medical care. This includes Social Security.

For instance, Amish people who are exempt from paying Social Security and Medicare taxes (and therefore do not accept any of their benefits) may be exempt from the health care mandate and tax penalties.

To be exempt from tax penalties, people must certify that they are members of a recognized religious sect that shares a “common set of ethical or religious beliefs” and shares medical expenses among members according to those beliefs, regardless of where they live or work.

These ministries must have been in existence continuously since at least Dec. 31, 1999, with uninterrupted medical expense sharing among members since then. These ministries must maintain a person’s membership even after developing medical condition, and must conduct annual audits performed by an independent CPA firm and make those records available to the public.

Also exempt from tax penalties are Native Americans, those who haven’t had coverage for up to 90 days, undocumented immigrants and imprisoned people, according to the Kaiser Family Foundation.

3 health insurance options that may fail you
Look out for fraudulent public adjusters after a disaster
Mobile Home Insurance: Your Questions Answered
Florida Insurance

2 thoughts on “Who’s exempt from the 2014 health insurance mandate?”