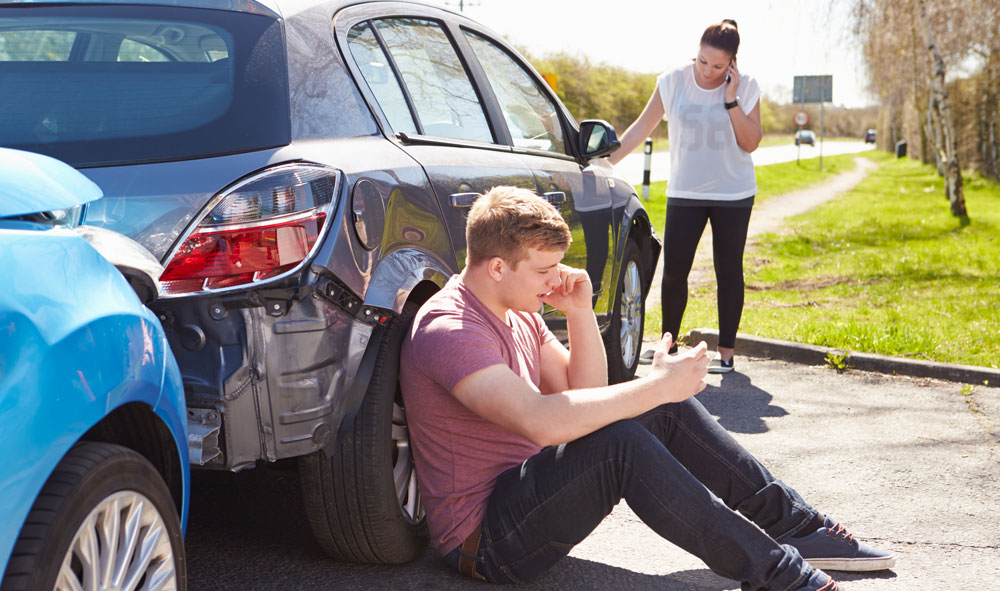 Teen drivers are more at risk for accidents than experienced drivers. It’s reflected in state laws that restrict their driving privileges — and in their higher auto insurance rates. But what kind of behaviors causes these accidents? A recent study zeroes in on the moments before teen car crashes to determine what decisions — and mistakes — they’re making.

The study, published in the journal Accident Analysis and Prevention in 2011, was performed by Children’s Hospital of Philadelphia and State Farm. Researchers took a look at 800 crashes that involved teens at the wheel to see whether they could find some common threads.

What they found seems to indicate that teen crashes aren’t usually caused by aggressive driving and “thrill-seeking,” according to a news release.

Instead, most teen crashes were blamed on:

Researchers concluded that most teen crashes are not related to emotional aggression or deliberate risk-taking, but instead are caused by the simple formula of inexperience combined with immature risk-assessment ability.

A possible solution, therefore, involves graduated driver licensing (GDL) laws, which are already on the books in most states. Almost all states have multistage driver licensing requirements, according to the Governors Highway Safety Association. And some of these requirements reflect the study’s findings. For example, before earning full driving privileges, teens in most states are required to go through a stage that limits the number of passengers and bans cellphone use.

It’s no secret to the auto insurance industry that teens pose a higher risk than adult drivers do. The crash rate for drivers 16 to 19 years old is four times higher than that for older drivers, according to the Insurance Institute of Highway Safety. Insurance companies, therefore, charge teens higher premiums to cover their “share” of the damages.