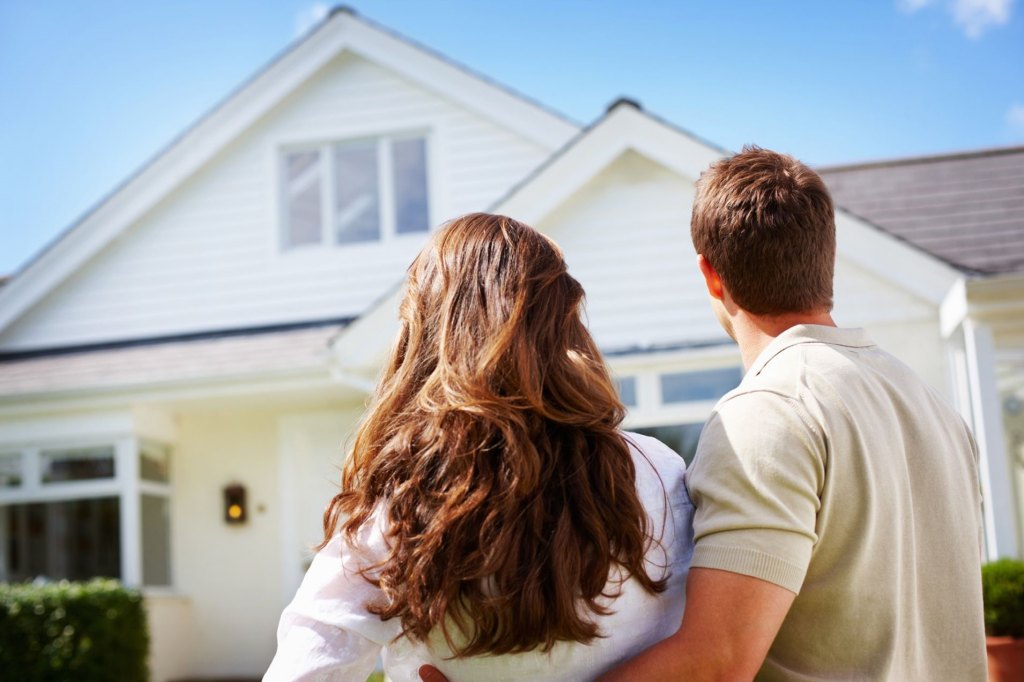 As much as it would boost their confidence, Pomeranians do not contribute to higher homeowners insurance rates.

By now, most people have grudgingly accepted that home insurers look at dog breed when setting their rates.

These breeds in particular are known to raise red flags among insurance companies:

Owners of Akitas, Dobermans, wolf hybrids and hyenas staunchly defend their pets, saying ‘deeds, not breeds’ should be the only criteria for dog-related insurance costs. Insurers, in turn, point to reams of statistics and say that dog-profiling results in lower rates for everyone.

Of course, neither argument holds much sway with the other side, and the controversy continues unabated.

But there’s something missing.

Absent in this lively discussion are the tiny, cuter-than-all-get-out toy dog breeds. These diminutive dogs don’t even register on insurers’ radar screens. And they feel hurt and left out.

As of yet, Pomeranian or Pekinese won’t raise your homeowners premiums, but these big-dogs-in-small-packages deserve to be part of the discussion. And, ideally, feared and respected.

Chihuahuas don’t possess the destructive power of Rottweilers, but they can dream, can’t they? Would it kill insurers to tack on, say, an extra $.50 per year? they wonder.

Here’s a list of dogs that have voiced hurt and dismay at not being part of the discussion:

The Miniature Pinscher feels equally potent as his full-bodied counterpart, but insurers give him no respect. Insurers cavalierly dismiss the Cavalier King Charles Spaniel, a breed which, though known as the “love sponge” of dogs, can be quite the handful. Shih Tzus regularly protest that they, like the larger breeds, are part of the canine species and are thus descendents of wolves too. Toy Poodles point to a famously short French ruler to boost their case that size isn’t everything.

I am 59 years old and unemployed, can I qualify for insure Oklahoma health insurance?
Health Insurance for the Self Employed Keeps Entrepreneurs Vital
A Whirlwind or a Bunch of Hot Air?
How live-in grandchildren change your insurance needs

1 thought on “Will My 8-Pound Pomeranian Raise My Homeowners Insurance Costs?”