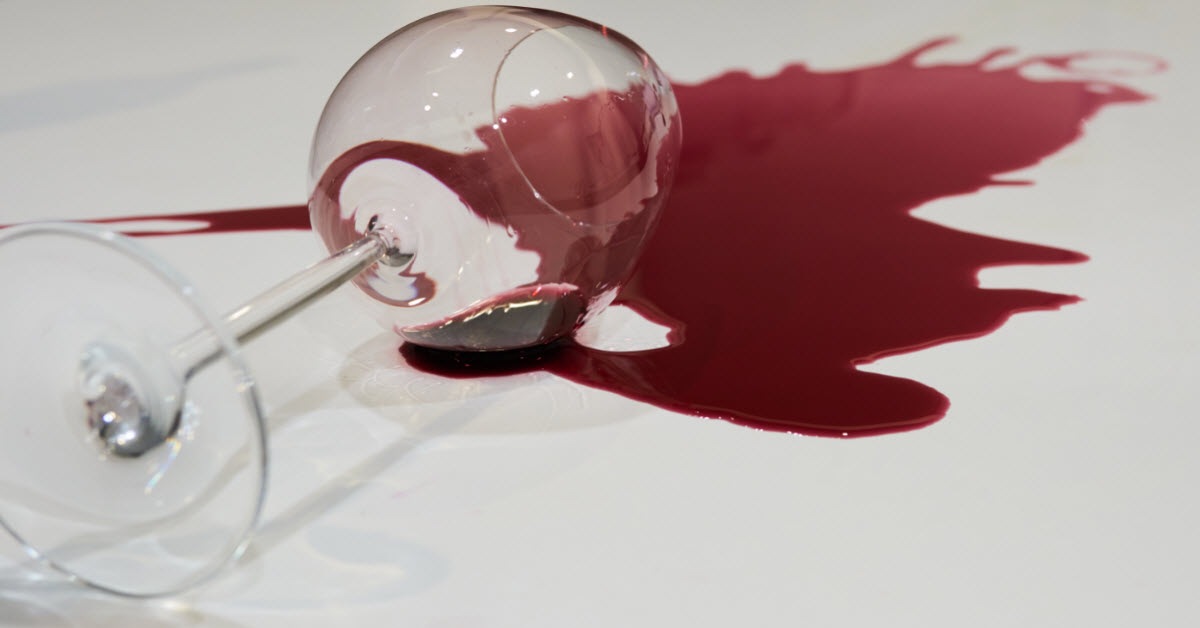 No, we don’t mean complain. Rather, we’re referring to new evidence which suggests that drinking a small amount of wine each day can extend your life a few years.

Scientists have known for years that drinking in moderation can help us live longer-while imbibing excessively can cut life short. But now, researchers have discovered that most men who consume about a half-glass of wine (20 grams) as part of their daily alcohol intake actually live about five years longer than tee-totalers, according to WebMD.

Not only that, they also live longer than those who enjoy beer or hard liquor, instead of wine.

That’s a hard pill for some to swallow. But the study proves what would otherwise have been wishful thinking on the part of wine drinkers everywhere: it’s OK to pick up that wine glass and enjoy its smooth, luscious contents…but only in moderation.

The study, which took place in the Netherlands, followed 1,130 middle-aged men over a 40-year period, examining diet, habits, overall health and the impact of drinking beer, liquor and wine.

Researchers investigated how much alcohol the men drank, the form in which it was consumed and for what period of time, and whether the men smoked or had any serious illnesses.

As it turns out, the men in the study died at an average age of 77, as opposed to the normal average of 72.

There was no denying it: those who drank wine long term-especially the red variety-lived longer than their counterparts who didn’t.

Perhaps even more surprising, heavier drinkers who consumed more than 20 grams of wine daily still lived longer than most. However, drinking more decreased that benefit by 3.1 percent, giving them a lifespan only 1.9 years longer than average.

It appears that indulging in a glass of wine leads to better health and longer life than downing a mug of beer or a shot of the hard stuff.

Next time you get the urge, enjoy a small glass of rosy red wine.* You might be surprised how long you can live when you ‘wine’ a little!

*Please note: InsureMe neither encourages nor discourages the consumption of alcohol, and references this information only as it pertains to health and insurance quotes.

Where do I send in a health claim?
Safety vs. freedom: The motorcycle helmet debate
Could you please let me know how to deal with liability of children (this is for a family moving to ...
Liquidity Ratio