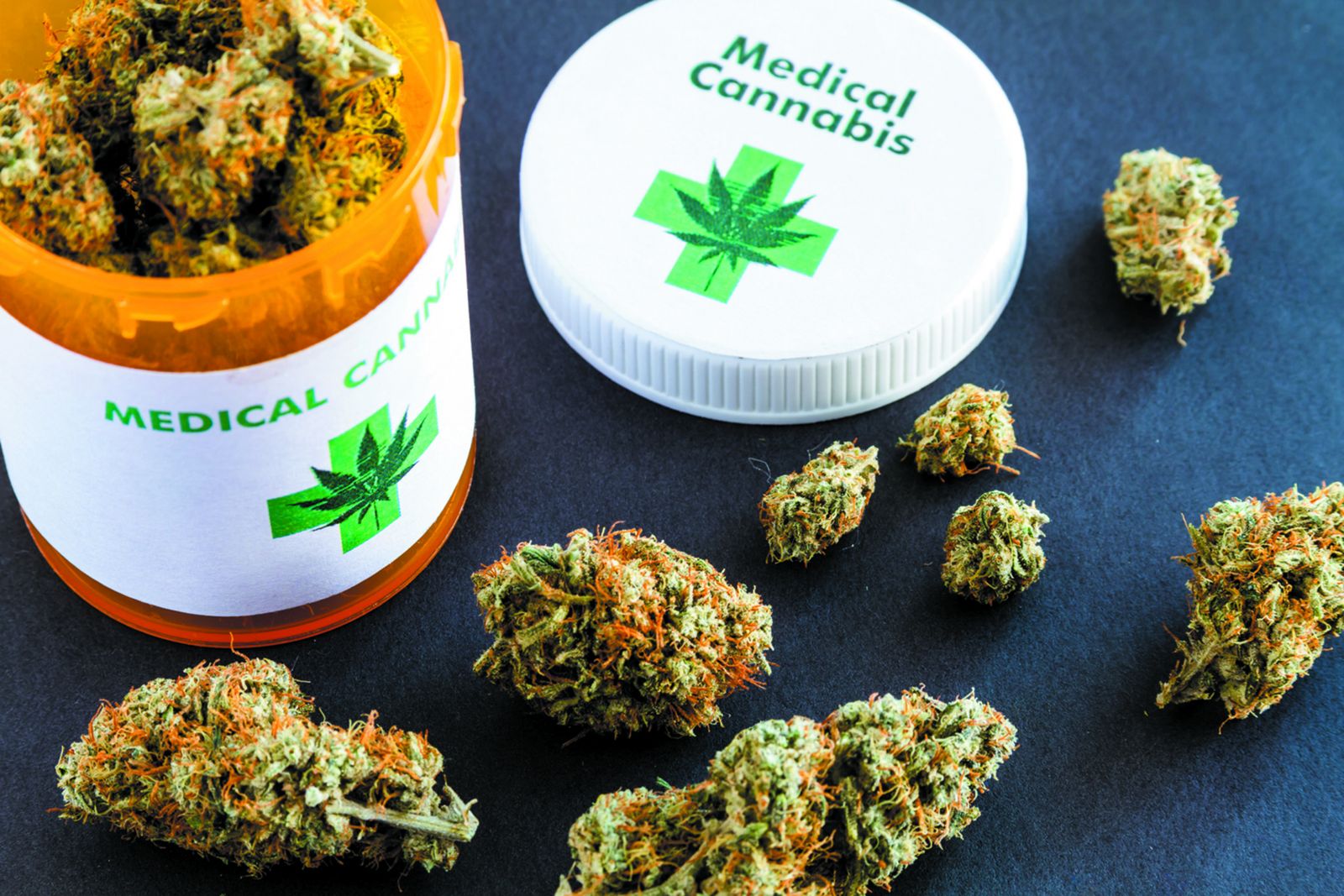 While the use of medical cannabis is growing, many doctors remain wary of prescribing it because of its questionable legality. In addition, medical liability coverage will not protect doctors who give it to their patients.

Orders for medical marijuana continue to climb. Why the increase?

According to an April 15, 2009, article posted on MSNBC (“Medical Marijuana Requests Climb Sky High“), marijuana dispensers are posting 50 to 300 percent increases in volume.

Yes and no. On a federal level, marijuana is classified as a controlled substance and is, in fact, illegal. In 13 states, however, marijuana, or cannabis, is legal for certain uses.

13 states allow the use of marijuana for medicinal purposes:

Since federal law trumps state law when it comes to banned substances, marijuana is still very much illegal in these states, but since the federal government has expressed a lack of interest in enforcing the ban, certain state laws provide de facto legalization.

MSNBC contributor Brian Alexander suggests that marijuana’s growing popularity may be a result of the growing number of uninsured Americans. More people may be self-medicating with marijuana in order to avoid the high cost of care and traditional prescription drugs.

Another reason cited is generational: “Many people born after World War II have had at least some exposure to marijuana, and now that the government has indicated it will be more lenient, might be more inclined to turn to the party drug of their youth to ease the maladies of age.”

Please note: InsureMe neither encourages nor discourages the consumption of marijuana, and references this information only as it pertains to health and insurance quotes.