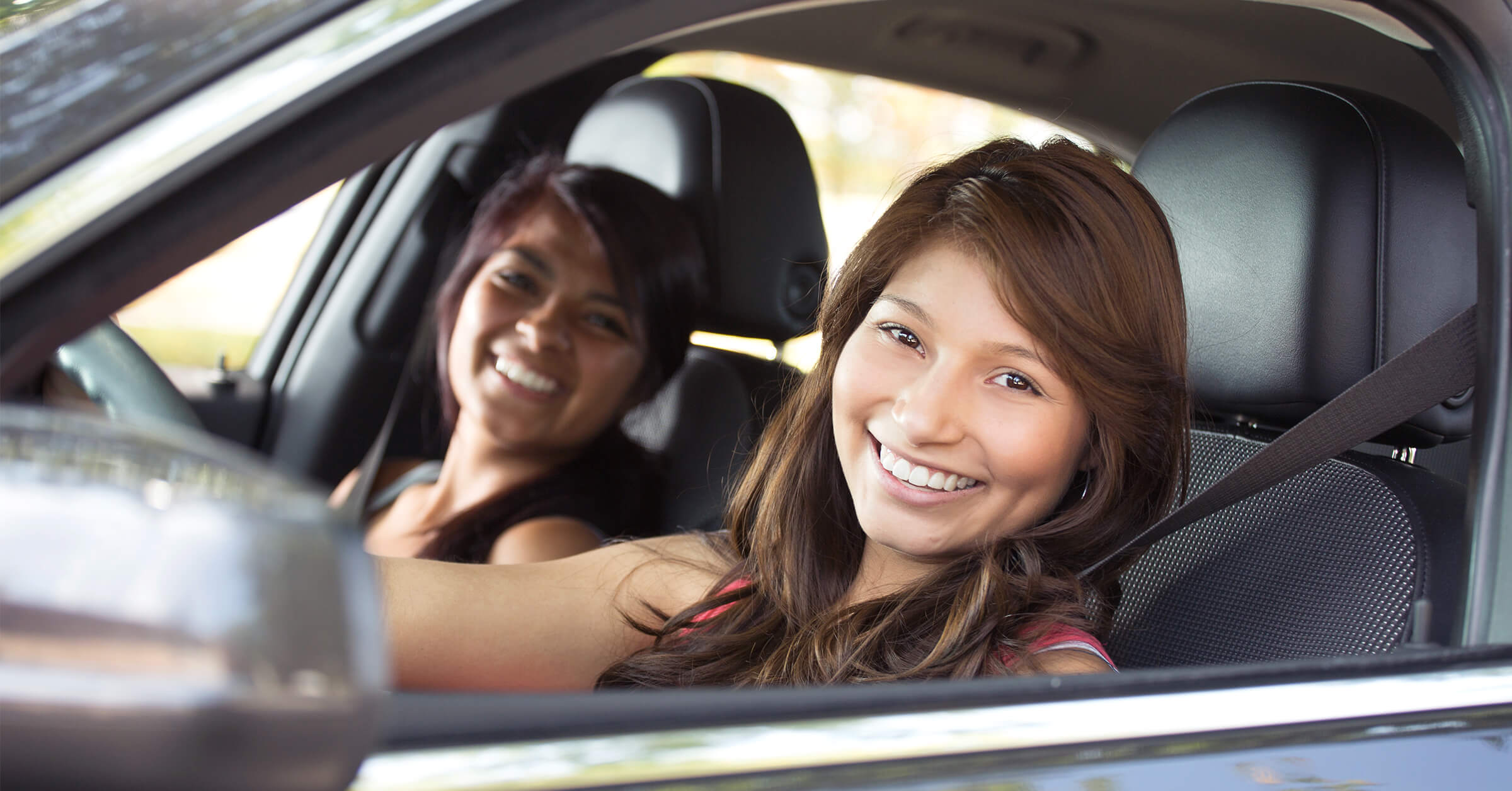 Asked by Pete from Parker, CO

We know exactly what you mean, Pete. Young teens often think they’re invincible and engage in risky, dangerous behavior behind the wheel. Though public transportation is a viable alternative for some—at least for the short term—driving is a privilege most will eventually engage in as they become independent young adults.

Adding teen drivers to the family car insurance policy will definitely bump the premium up a bit, but that’s usually preferable over buying them their own auto coverage. If other drivers on the policy have clean driving records, that helps balance out the added risk younger drivers present.

Don’t take away the keys just yet. Instead, require teens to keep a clean driving record, buckle up, make good grades and drive a safer car. To help avoid distraction, allow only two people in the car at a time. Drivers under 25 who practice these suggestions shouldn’t drive your rates up drastically—and they may even qualify the family for discounts.

Please note: InsureMe Answers is not intended to be a substitute for advice from a licensed professional. For specific questions about a policy or claim, please contact your insurance agent or company.

At Risk
Your guide to auto insurance glass claims
Health care 2.0: Virtual house calls and online appointment bookings
I have a paid life insurance policy but have lost the policy. How do I go about getting a copy of my...

2 thoughts on “What is the best way to handle teen drivers and auto insurance? They want to get their license at 16 but the insurance is so high I am tempted to just let them ride the bus and wait until they are 25. So having voiced the totally impractical way of handli”