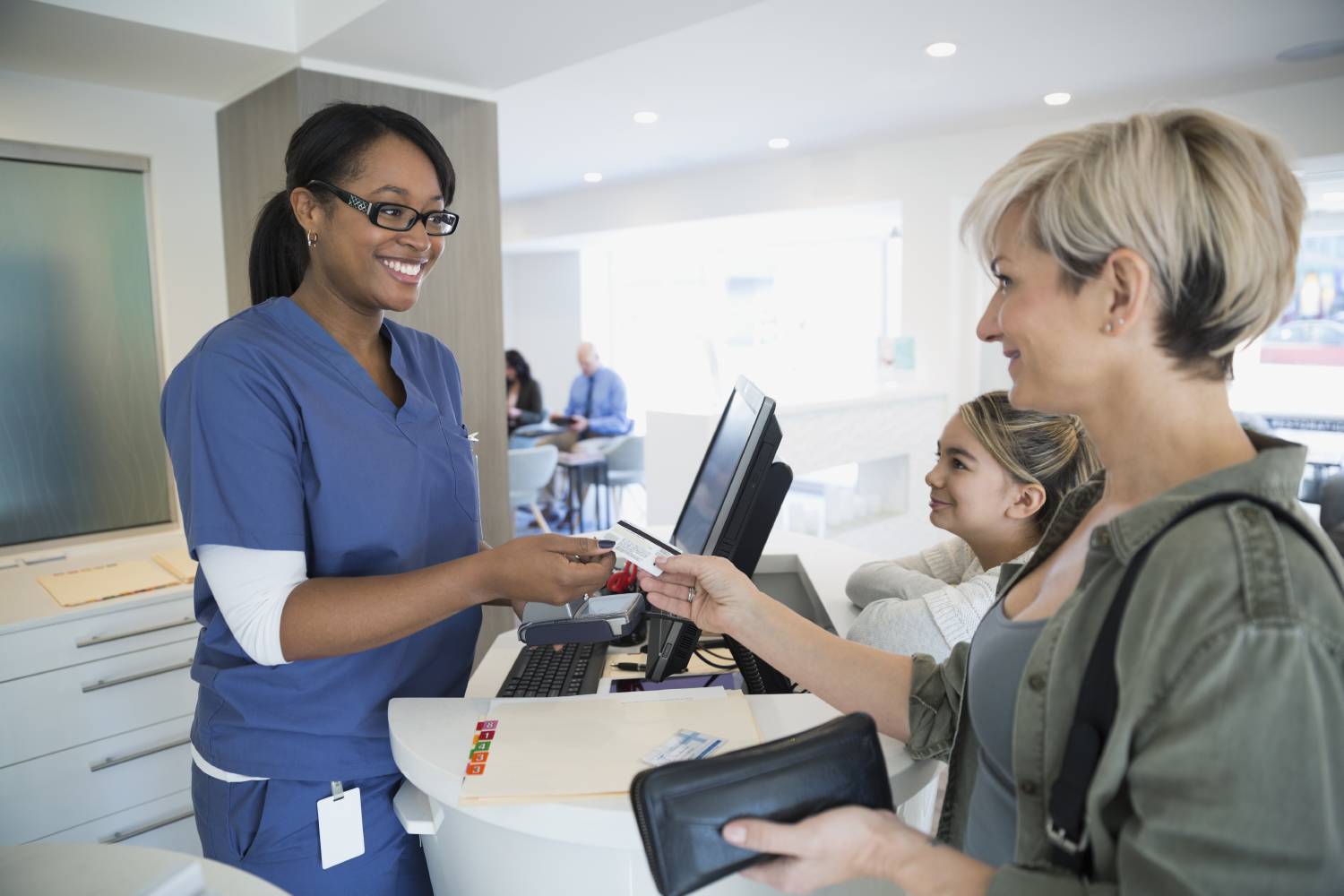 Women have unique concerns when it comes to their health, but with rising health care costs and limited coverage under many insurance plans, many aren’t getting the care they need. A recent report from The Commonwealth Fund analyzes how that could change under health care reform.

In 2010, roughly 27 million women were uninsured, according to the report, called”Women at Risk: Why Increasing Numbers of Women Are Failing to Get the Health Care They Need and How the Affordable Care Act Will Help.” The Commonwealth Fund also found that 45 million women, both with and without health insurance, delayed or avoided health care because of cost in 2010.

Health insurance coverage helps alleviate some financial burden, but obtaining coverage can be challenging for women because of their medical needs. The Commonwealth Fund survey found that few plans in the individual insurance market offer maternity coverage. Also, young women many times can pay premiums as much as 84 percent higher than those for men for identical coverage.

Other key findings in the report include:

Change on the horizon?

But is there a guarantee that plans will include maternity coverage when the health insurance mandate goes into effect? Currently, yes. Insurance plans will be required to include certain “essential benefits” in all health plans, according to the Kaiser Family Foundation. These include maternity and newborn care, as well as things like ambulatory care, emergency services, rehabilitation and chronic disease management.

Women have health care concerns besides pregnancy. And other provisions of the health care reform law take them into account. Plans that began Sept. 23, 2010, no longer can charge co-pays or co-insurance for certain types of preventive care, including mammograms, pap smears and bone density screenings. Women receiving Medicare and Medicaid have the same benefits. In other words, women with insurance, Medicare or Medicaid no longer will have to pay out of pocket for some vital services.

The affordability of coverage once the mandate takes hold is yet to be determined. But women who have had trouble obtaining health insurance or coverage for maternity expenses may find it easier to get insurance and keep it.