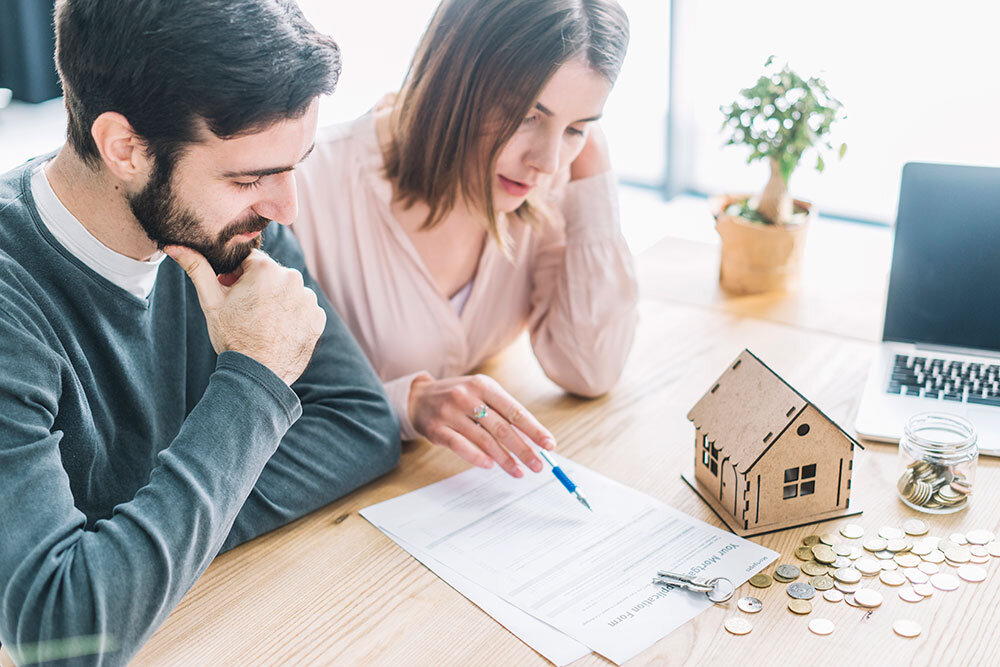 Are you and your home a lawsuit waiting to happen? If you own an over-protective dog that likes to nip at the mailman or you’ve delayed getting your front stairs repaired, you could be setting yourself up to be sued.

If you’re involved in a lawsuit and your current insurance isn’t enough to cover you, you may be up a financial creek without a paddle.

Often, lawsuits running into tens of thousands of dollars quickly exceed the coverage of a standard homeowner’s policy. In such a case, an umbrella policy — which provides coverage beyond the liability limits of a homeowner’s or auto insurance policy — can add $1 million to $5 million in liability protection, says Loretta Worters, a spokeswoman for the nonprofit Insurance Information Institute.

This protection costs about $200 to $300 a year for $1 million worth of coverage. It’s designed to kick in when the liability coverage on other policies has been exhausted.

Here are three common ways that homeowners can find themselves the targets of property-related suits.

1. A visitor falls on your dilapidated front stairs.

If an injury occurs on a homeowner’s property and that injury is attributable to the homeowner’s negligence, the legal case against the homeowner will stick, says Doug Rose, senior litigation attorney at New York law firm Tully Rinckey PLLC. “How much it may cost you depends on the severity of the injury,” Rose says.

If the homeowner doesn’t have an umbrella policy, he could face thousands of dollars in legal costs beyond what’s covered under the liability part of a home insurance policy.

2. Your dog bites the mailman.

Dog bites in the home commonly trigger lawsuits, says Robert Ryan Jr., president of Ryan & Ryan Insurance Brokers Inc. in New York. “Generally, unless there’s permanent damage, the other party isn’t as likely to sue,” Ryan says. “But we live in a litigious society, so you never know.”

Dog bites accounted for more than one-third of all home insurance liability claims paid in 2011 — adding up to nearly $479 million, according to the Insurance Information Institute.

To make matters worse for homeowners in several states, such as New York, if a dog bites a minor, the clock for filing a lawsuit doesn’t start ticking until after the victim reaches age 18. “So if the parents didn’t sue when the incident occurred, but the child grows up and has a scar, you can still sue,” Ryan says.

3. A neighborhood kid is injured after falling into your swimming pool.

A pool raises your liability risk as a homeowner. In fact, a pool is considered what’s known as an “attractive nuisance,” according to the Insurance Information Institute. Generally, an attractive nuisance is an object or piece of equipment, such as a pool, that tends to attract children.

“You can be sued if someone drowns or is injured in your pool even if they do not have your permission to be there,” Jeanne Salvatore, a spokeswoman for the institute, says on the nonprofit group’s website. “So it’s important to have the proper locks and safety equipment and to have appropriate liability insurance.”

Most homeowner’s policies include a minimum of $100,000 worth of liability protection, the institute says. Pool owners, however, may want to consider increasing the amount to $300,000 or $500,000.

Assets
Coverage Area
Health Insurance That Preserves Seniors' Golden Years
I have a paid life insurance policy but have lost the policy. How do I go about getting a copy of my...