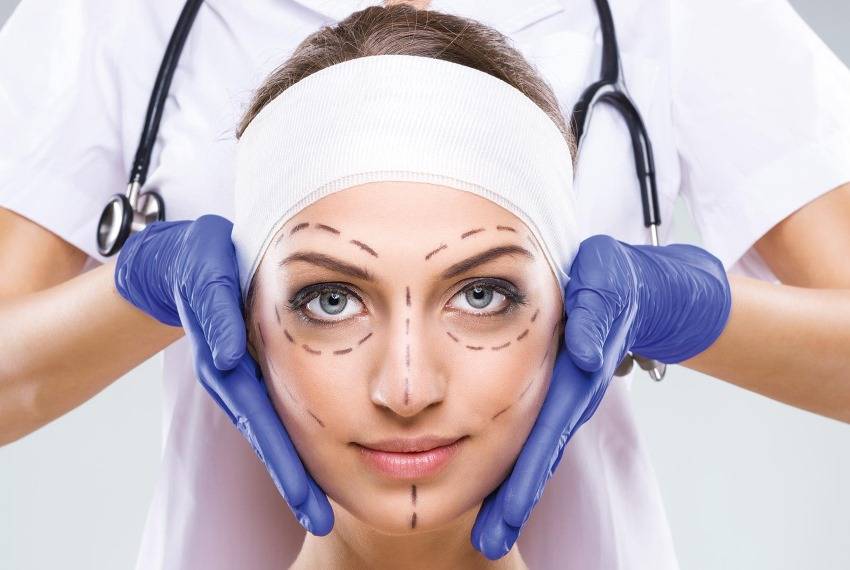 December may be the “most wonderful time of the year,” as the song goes. But it’s also the most popular month for plastic surgery procedures, including breast enhancement, liposuction and nose jobs, according to the American Society for Aesthetic Plastic Surgery.

Dr. Adam Schaffner, a New York City plastic surgeon, says the reasons for December being popular for plastic surgery are multifaceted. For one, Schaffner says, people often have discretionary income to spend at this time of year, mostly through Christmas bonus checks. What’s more, many people approach the end of the year with stored-up vacation time that can be used for the one- to two-week recoveries for procedures like breast augmentation and nose jobs.

But does your health insurance cover the cost of these procedures? In most cases, the answer is “no.” But there are a few exceptions.

A “new you” is going to cost you

Here’s the bottom line: If you’re getting plastic surgery for purely cosmetic purposes—meaning there’s no underlying medical reason for the procedure — your health insurance is not going to cover the costs.

Christine Erb, a spokeswoman for health insurance company Aetna, says all health insurance providers supply lists of procedures that are excluded for coverage because they aren’t a “medical necessity.” On Aetna’s website, excluded procedures that are listed include breast and pectoral implants, butt lifts or augmentation, cheek implants, chin implants and laser hair removal.

Schaffner says the cost of these procedures varies greatly, depending on where they’re performed. For instance, a nose job in Manhattan is going to cost a lot more than the same procedure in Nebraska.

According to the American Society for Aesthetic Plastic Surgery, the average cost for breast augmentation surgery in 2011 was $3,694 for silicone breast implants and $3,308 for saline breast implants. The average cost of a nose job in 2011 was just over $4,000. As for facelifts, a minor nip-and-tuck will cost between $5,000 and $7,000, while more extensive work can approach $15,000.

The “gray area” of medical necessity

The most clear-cut instance where plastic surgery would fall under the category of medical necessity involves survivors of breast cancer.

In 1998, Congress passed a law called the Women’s Health and Cancer Rights Act, requiring health insurance providers to reimburse women for the cost of breast reconstruction after a single or double mastectomy that’s performed to treat breast cancer.

According to the law, women are entitled to the following benefits:

Several other plastic surgery procedures may be defined as medical necessary by your health insurance company.

“The list of what’s covered is constantly changing and it’s going to vary depending on the patient and the insurance provider … so you can’t state with certainty that a health insurance plan will or will not cover certain things,” says Dr. Edward Miranda, a plastic surgeon in Northern California.

According to Erb, patients who feel as though their plastic surgery is a medical necessity most likely will have to produce medical records and photographs, as well as letters documenting medical necessity. For instance, breast reduction surgery most likely will be covered if a patient can show conclusive evidence that she has experienced chronic back or neck pain for longer than six months.

Furthermore, medical traumas resulting from things like car accidents or severe burns often will require reconstructive plastic surgery and bone reconstruction, and these procedures also will be covered by major health insurance companies.

“The most important thing to remember when visiting a plastic surgeon is that the majority of plastic surgery procedures are viewed by insurance companies as cosmetic procedures,” says Dr. Larry Pollack, a plastic surgeon in Southern California. “Make sure to specify when making a consultation appointment that you are looking for insurance coverage, so an experienced office person can help you before you see the doctor.”