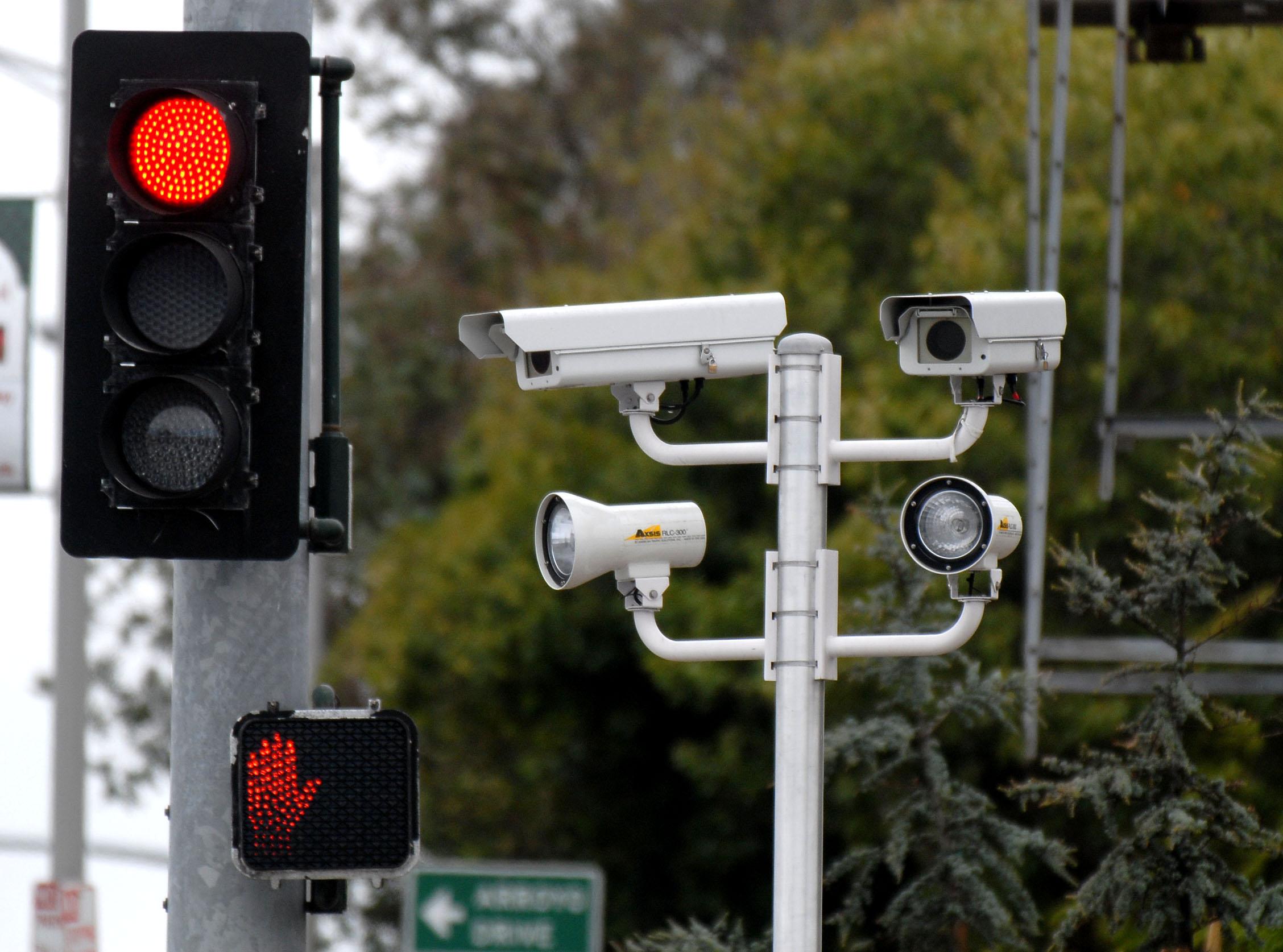 Today, there’s almost nothing that computers and digital cameras can’t do. But should they be traffic cops?

According to a study released in February 2011 by the Insurance Institute for Highway Safety (IIHS), red light cameras saved 159 lives in 14 cities between 2004 and 2008 by bringing down fatal accident rates at intersections. Red light cameras monitor intersections and report red light infractions electronically, triggering a citation to the offending driver in the form of a letter from the municipality.

The IIHS study compared drops in fatal accident rates in almost 100 cities, including the 14 cities with cameras, against fatal accident rates for the same cities in the 1990s. Rates went down for all cities, partially because of better vehicle design. However, in cities using red light cameras, fatal crashes fell by 35 percent. For cities without cameras, the rate fell by just 10 percent to 14 percent.

A separate question-and-answer resource from the IIHS elaborates on why the cameras are used and why they are necessary. The IIHS identifies most red light runners as younger drivers who don’t wear seat belts and who have previous traffic citations — in other words, someone who will run a red light once likely will do it again.

There are alternatives to the cameras, like roundabouts and longer yellow-light times. But the IIHS contends that roundabouts are not a universal solution according to traffic engineers, and longer yellow-light times are largely ineffective. Also, the IIHS points out the dangers involved in police officers enforcing red light infractions: They often have drive through red lights to catch offenders.

Not everyone is on board with the use of red light cameras. Just as with other video surveillance technology, these electronic traffic cops have brought their fair share of criticism. The National Motorists Association opposes the cameras and claims that they can’t positively identify the driver, decrease efficiency at intersections and depend on the mail (an unreliable method) for the delivery of citations. A 2008 Florida Public Health Review article claims that red light cameras encourage abrupt (and possibly unsafe) stopping, which actually could cause more accidents.

Critics also contend that red light cameras may exist primarily to bring in money for municipalities. In addition to saving on police costs, the cities get all of that extra revenue from fines. Insurance companies might be profiting, too, according to the Florida Public Health Review article. Cameras might lead to higher auto insurance premiums for drivers who end up with marks on their driving record, or who get in rear-end crashes because a driver stops suddenly at a yellow light to avoid a ticket.

Buying and Insuring a New Car
Life Insurance Quotes: What Do They Mean?
'No pay, no play' laws penalize driving while uninsured
Home heating fire