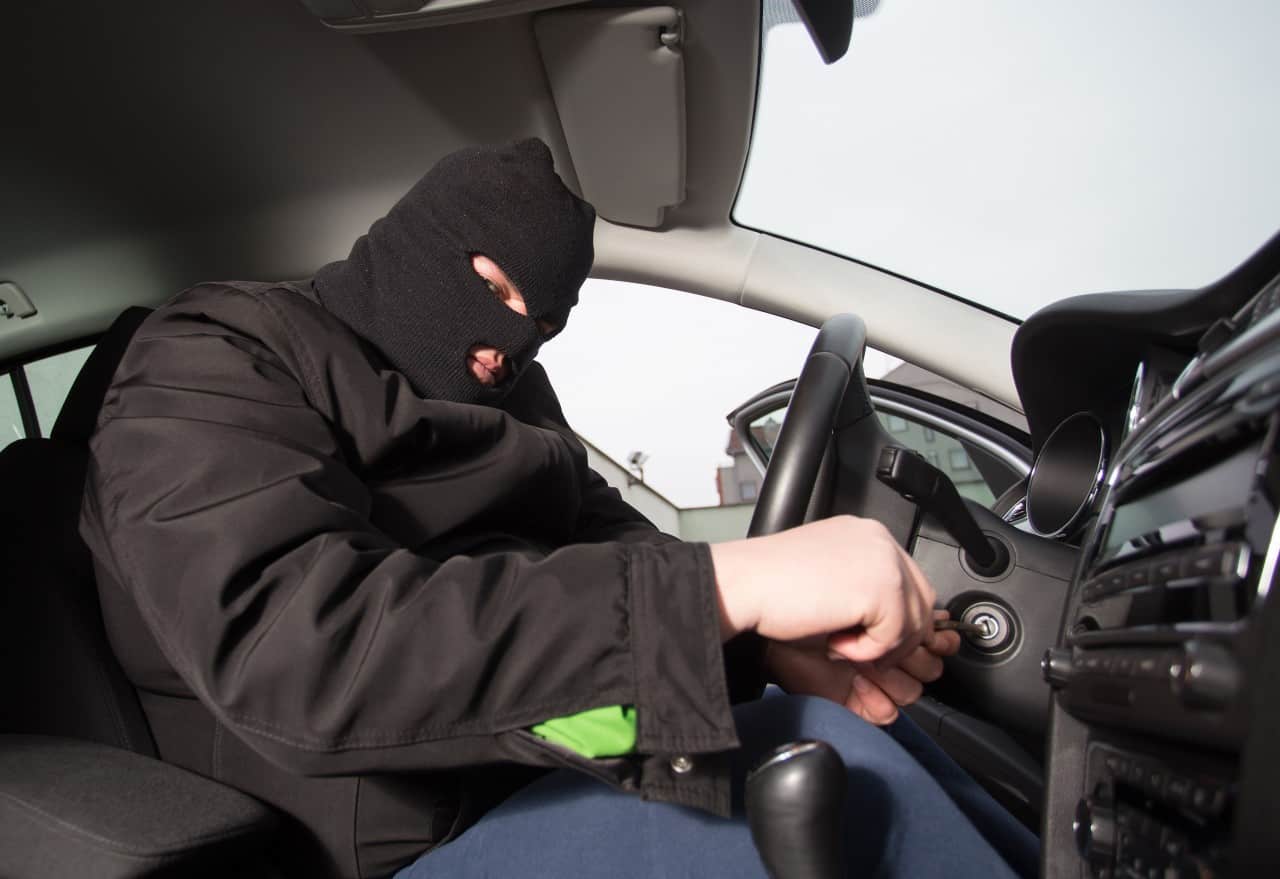 Some vehicle owners who’ve suffered financial setbacks in the difficult economy have taken an unusual — and illegal — approach to recouping their losses. They’re committing auto theft fraud by claiming their vehicles have been stolen in hopes of getting some cash from their auto insurance companies, according to the National Insurance Crime Bureau (NICB).
A 2008 report on auto theft prevention from the National Conference of State Legislatures estimates that at least 10 percent of all reported thefts are fraudulent.

Vehicle owners who decide to “steal” their own cars or trucks take several approaches:

Insurance fraud investigators also have developed a list of red flags that signal an increased likelihood that a vehicle theft claim is fraudulent.

Louisiana’s Insurance Fraud Unit, for example, recommends taking a harder look at a claim if:

Although some might assume that auto theft fraud hurts no one but insurance companies, it harms every vehicle owner in the long run — because increased costs for insurers ultimately result in increased auto insurance premiums for all policyholders.