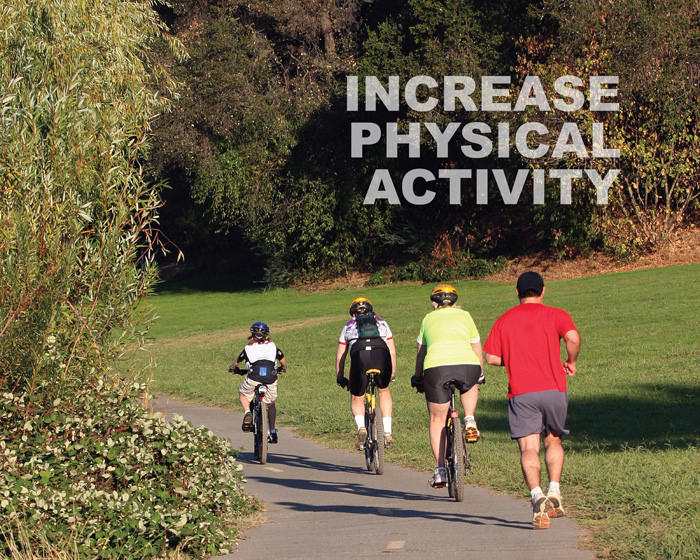 According to the U.S. Department of Health and Human Services, “Adults 18 and older need 30 minutes of physical activity on five or more days a week to be healthy; children and teens need 60 minutes of activity a day for their health.”

While physical activity is integral to a healthy mind and body, there are certain risks associated with any athletic endeavor, and some carry higher risks than others.

Given the alternative, howver, most sports are well worth the danger. After all, couch surfing is probably the riskiest ‘sport’ one can do: more Americans die from heart disease than any other cause, and according to the President’s Council on Physical Fitness and Sports, “physically inactive people are twice as likely to develop coronary heart disease as regularly active people.”

Kids: Less Active and More Obese than Ever

Consider these alarming statistics from the President’s Council on Physical Fitness and Sports, a group of volunteer citizens that advises the president:

Parents encouraging their children to join a sports team may want to consider the injury rate of certain popular sports, but it’s also worth noting that by following safety tips and common sense, many sports-related injuries can be prevented. Before you or your child start a new athletic endeavor, be sure to do your homework and strap on the relevant protective gear.