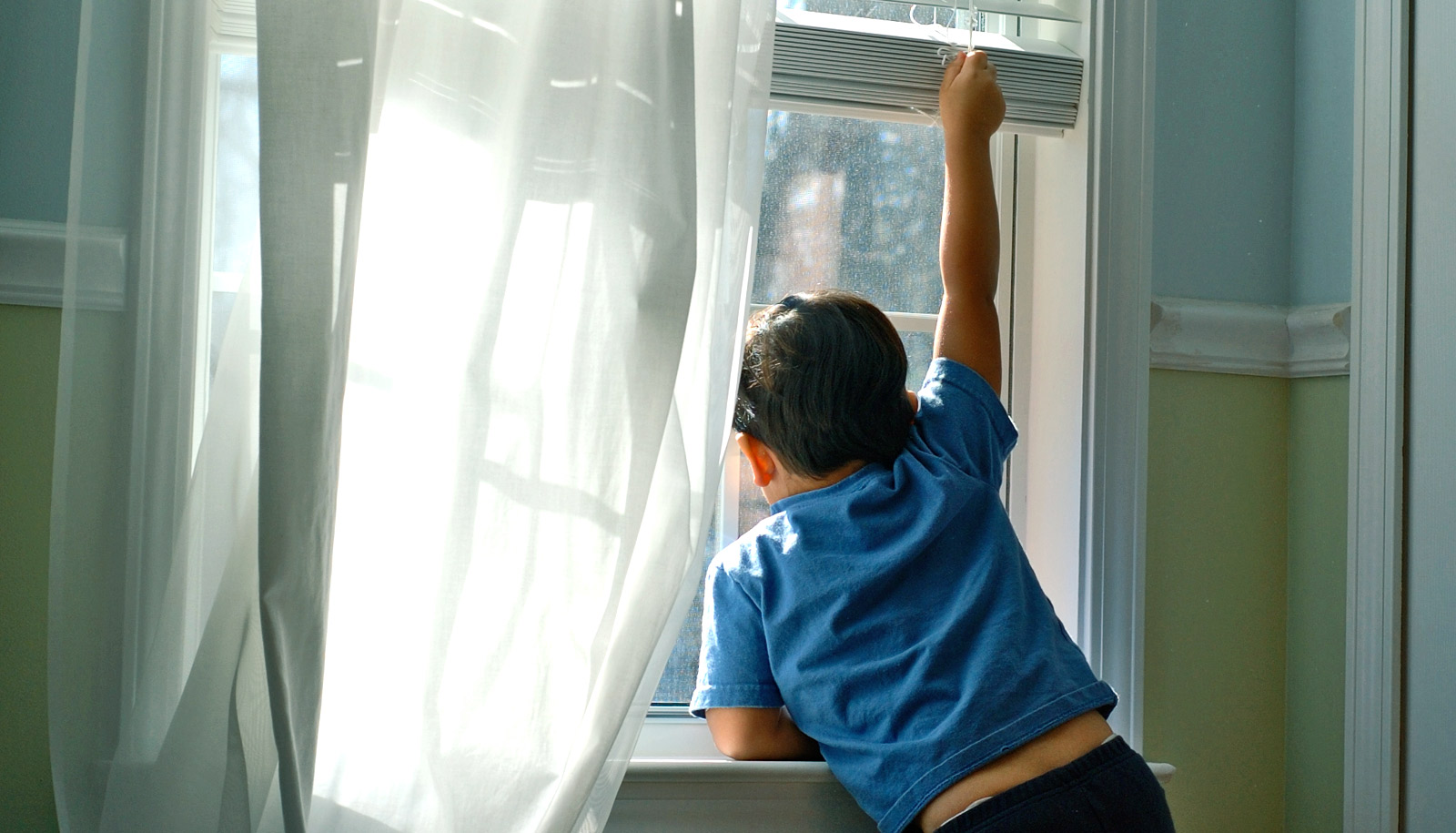 When you child-proofed your home, did you consider your windows? More than 5,000 children are treated in emergency rooms each year after falling out windows, according to a study from Nationwide Children’s Hospital. In addition to the potential for tragedy, a house’s windows pose a potential liability for homeowners.

Here are some tips for preventing window falls — and for getting the right insurance to cover you in the worst-case scenario.

Home insurance policies generally include what’s called medical payments coverage, sometimes called “no-fault medical coverage.” This will cover the medical expenses associated with your guests’ injuries, including those sustained falling out a window. The injured party simply has to submit his or her medical bills to your insurer. This type of coverage has low limits — generally $1,000 to $5,000, according to the Insurance Information Institute. Yet it’s often enough to keep the injured party from suing you. Keep in mind, however, that medical payments coverage doesn’t cover injuries sustained by those who live in the house.

Sometimes, however, the injuries will be so severe that medical payments coverage isn’t enough. In that case, the injured person or the family might sue you. That’s where your home insurance liability coverage comes in. Liability coverage will pay the legal costs of defending you, according to Farmers Insurance. If you are found negligent (responsible for the injury or death), it also will pay any resulting damages. Because multimillion-dollar lawsuits are becoming more common, Farmers recommends getting umbrella insurance. This relatively affordable type of insurance provides additional coverage in increments of $1 million and kicks in once your regular liability limits are exhausted.

The right home insurance might protect a homeowner financially, but it won’t prevent the fall itself. And the consequences of window falls are serious, especially for young children. The Nationwide Children’s Hospital study found that:

The study, as well as the Boston Public Health Commission, provide the following tips for preventing window falls for children.