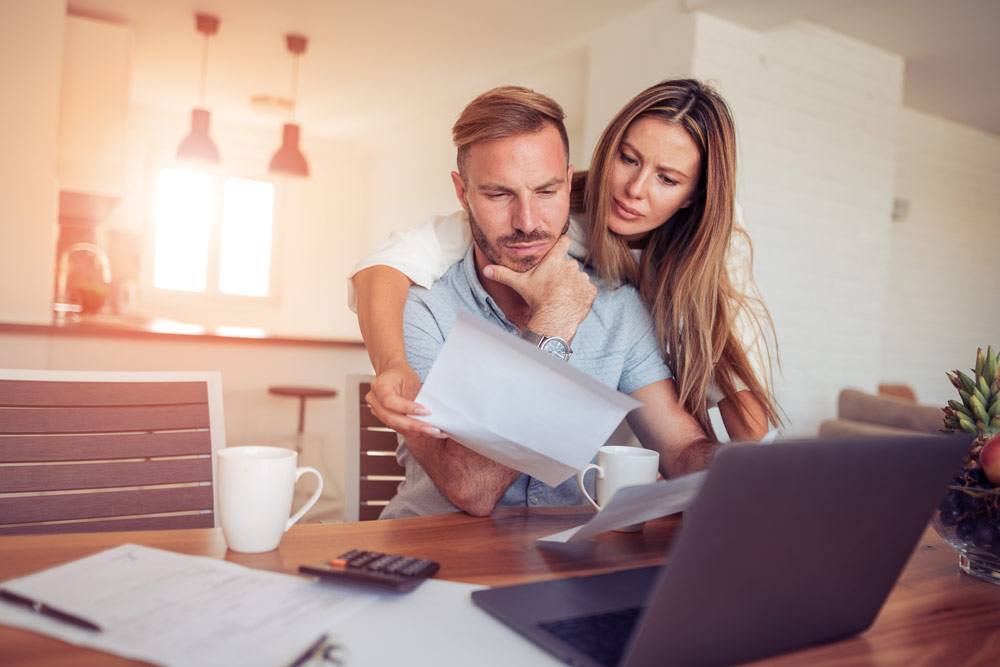 In cases of fraud, life insurers can cancel coverage and deny claims at any time. This happens if applicants knowingly hide life-threatening medical conditions, lie about drug use or misrepresent their smoking status just to qualify for coverage they otherwise wouldn’t get.

But even when honest mistakes are made in the application process, many contracts are worded so that insurance companies can immediately invalidate coverage and refuse to pay claims.

This is especially true during a policy’s contestable period. According to the Insurance Information Institute, the contestable period is the time when an insurer can cancel a policy if it finds the application contained errors or misrepresentations.

If you neglect to list treatment you received years ago, that can be grounds for denying a claim. For example, if you fail to mention that you received treatment for Hepatitis B on your application and your insurance company finds out after your family files a claim, it can deny payment the death benefit — even if your death was not related to Hepatitis B. The Texas Department of Insurance recommends not allowing anyone else, even an agent, to fill out an application on your behalf.

Recently, a federal judge in New York ruled that MetLife had the right to cancel during the contestable period simply because an application was missing information.

“Except for fraud, we will not contest this policy after it has been in force during the lifetime of the insured person for a period of two years from the later of the policy effective date or latest reinstatement date.”

In other words, fraud is contestable after two years. But during the first two years (the contestable period), there is no limit on what can be legally challenged, and the insurance company can deny a claim for even honest mistakes.

It’s important to understand that a new contestable period starts if an insurer reinstates a policy that lapsed because of unpaid premiums. Before reinstating coverage, insurance companies demand proof of insurability and ask detailed underwriting questions that become subject to a new two-year contestable period.

Consumers should carefully check the wording on any amendments and riders they received from their insurers. Most policy changes that increase life insurance amounts specify that another two-year contestable period applies on the effective date of the amendment or rider.

Most life insurance policies have a suicide exclusion that specifically limits insurance company liability to a refund of premiums if the suicide occurs within a certain period of time. In California, for example, that period is two years, according to the California Department of Insurance.

Misstatement of smoking status is mentioned as fraud in most recent life insurance contracts. Coverage is immediately voided with no claim payable. The insurer may only refund premiums paid after the date tobacco-use misrepresentation is discovered.

Before replacing their coverage, consumers should ask their insurance agents to review samples of the contestability provisions from the policies and riders of several prospective insurance companies. The most consumer-friendly contestable period wording specifies that the insurance company will challenge undisclosed or misrepresented facts that only:

This prevents a life insurer from dismissing a claim for minor or irrelevant errors made during the application process.

Before switching insurance carriers, consumers should keep detailed records of all doctor visits, including places, dates and procedures performed.

Fill out all insurance applications honestly and completely. Consumers should keep all supporting documentation that proves their insurability ready for presentation — and families should keep it on hand, even after the insured person dies.

Still, insurance beneficiaries can run into an insurance company that scrutinizes medical information after a claim is filed. Those claimants can complain to their state’s insurance commissioner free of charge. That government agency will contact the insurer and ask for an explanation.

Tips for a safe grilling season
I'm healthy, but my health insurance application was denied -- what can I do?
Liability insurance on rental cars?
The Unexpected Costs of Dying