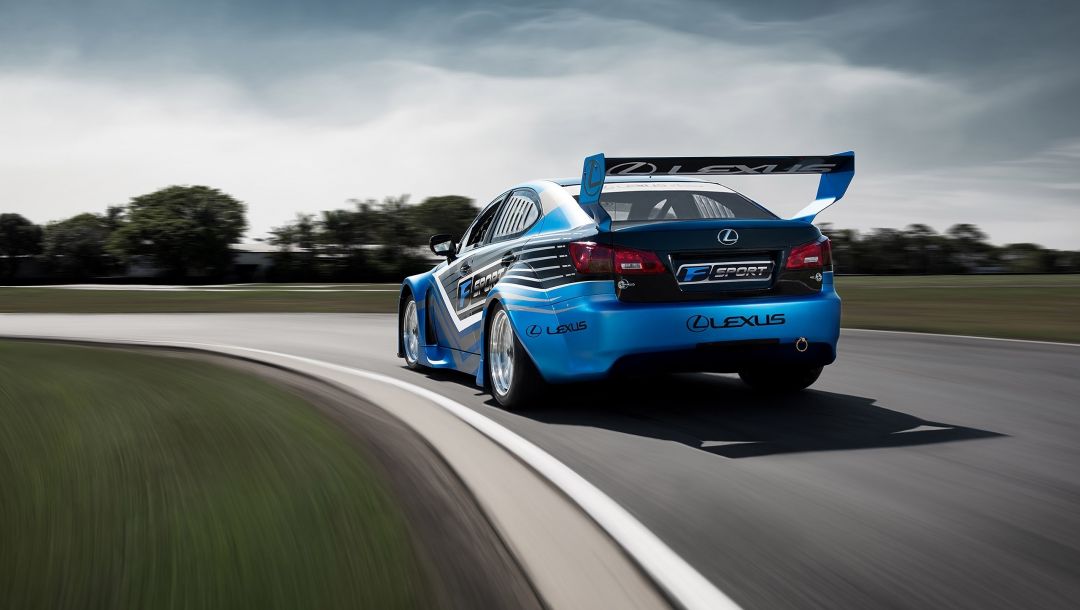 If you have a need for speed, it could get you in trouble with your car insurance company.

Policyholders who drive at a racing facility in a car covered by a standard car insurance policy are taking a trip down the fast lane to financial hardship, says Loretta Worters, a spokeswoman for the nonprofit Insurance Information Institute.

“If your car is involved in a car accident while racing, you will not be covered,” she says.

Worters says car insurance companies often include language in their policies stating they won’t cover any car that competes in or practices for an organized race or speed contest.

Of course, some “races” are impromptu. If you suddenly decide to race your friend through the streets of the city – even if you illegally exceed the speed limit while doing so – and crash as a result, there’s a chance your insurer will cover the damages, says Lori Conarton, a spokeswoman for the nonprofit Insurance Institute of Michigan.

“Generally, an accident while racing on a street would be covered,” she says. “That would be subject to criminal charges, but insurance would likely provide coverage.”

“Illegal street racing can be determined to be a deliberate act, which could leave you uninsured if you cause an accident,” she says.

She says some insurers specifically exclude illegal street racing from coverage for cars.

If you have a race car, you’ll need to look beyond the average car insurance company for coverage. Smaller insurance companies that specialize in insuring race cars include Heacock Classic and Allied Specialty Insurance.

These policies will cover your car for physical damage that happens when the car isn’t being raced. Pete Doriguzzi, vice president at Heacock Classic, says the company’s “STP Plan” covers the car while it’s in storage, in transit or in the paddock.

“Where we stop providing coverage is when the car makes its way to the racing surface,” he says.

It’s extremely difficult to get insurance that covers a car “on track,” or while it’s racing. That’s largely because with race car crashes, “it’s not a matter of ‘if,’ it’s ‘when,’” Doriguzzi says.

Blown tires, car fires and skids caused by oil slicks are just a few of the factors that boost the risk of a crash, especially with cars traveling at extremely high rates of speed.

“Being able to insure for that type of risk becomes very, very difficult,” Doriguzzi says.

It’s no secret that younger male drivers are among the most likely to push the pedal to the metal. But Walker says the stakes are “incredibly high” for teens who race. Such drivers court the potential for both injury and financial catastrophe.

“For teens on their parents car insurance policy, if they cause an accident while street racing, they put their parents’ financial assets at risk,” she says.

Walker says some community safety programs provide controlled conditions to encourage teens to get their fast-driving fix under safer circumstances. But she urges you to call your insurance company before participating in such a program.

“Make sure you understand any insurance implications and the safety record of the facility,” she says.

At Risk
What Every Honda Civic Owner Living in Modesto Should Know
Illinois Insurance
Can I save money by dropping collision on my Siena but keeping it on my Prius?