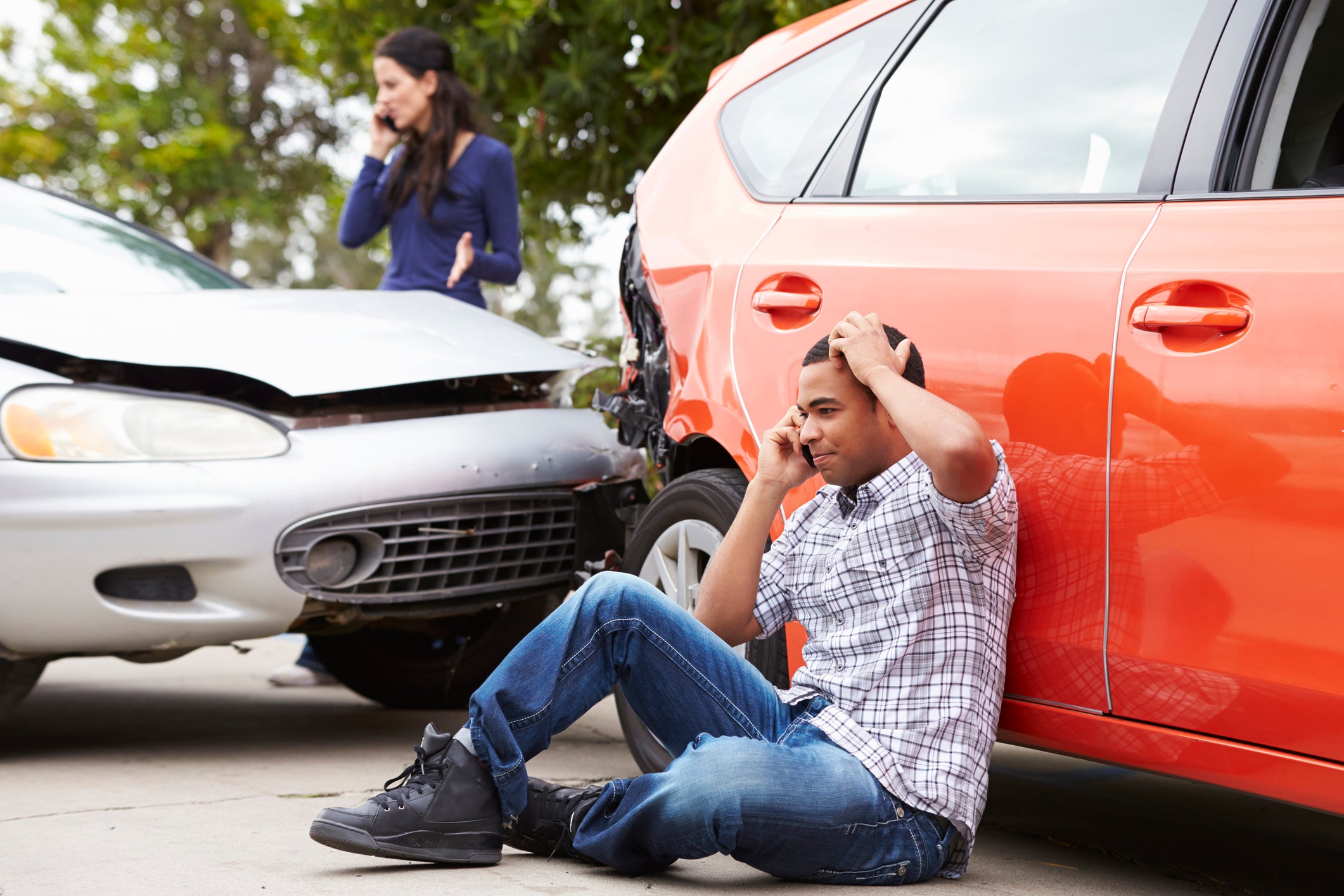 A single accident can raise your auto insurance rates, so imagine the effect that half a dozen crashes would have. In August, two radio hosts in Los Angeles asked listeners to call in with their worst car accident stories. The results were shocking.

The cost of car insurance rises with each accident, says David Miller, CEO of Brightway Insurance in Florida. “Assuming the callers were telling the truth and not just trying to get on the air, this number of accidents could result in a suspended license — forever,” he says.

If these drivers don’t lose their licenses – which can happen if the accidents occur over a long period of time – they may not be able to get coverage like that of accident-free motorists, Miller says. “Plus, the carriers willing to insure them become few and far between,” he says. “In the end, they’ll have very few (insurance) options for very little coverage and at a high cost.”

The past haunts you

The increase in auto insurance premiums depends on a person’s driving record for the past three years, Miller says. “Although some carriers look at the last five years, the number of violations and accidents and claims you’ve filed within the last three years most significantly impact your rates,” he says.

In Florida, for example, you’ll have your license taken away if you’ve racked up 12 points on your driving record within the past 12 months. A typical accident leads to three to four points on your record, Miller says. So, essentially you’re allowed three or four accidents within three years before your license is in jeopardy.

If the radio callers lived in Florida and their accidents occurred within the past three years, all of them likely would face license suspensions.

Penalties vary from state to state, so check with your state department of motor vehicles. In California, for example, after a committing your third traffic violation within a year, your license will be suspended for a year.

Some insurers will insure only those drivers who’ve filed one or two claims within the past few years, Miller says. “Others may guarantee they’ll never cancel you, but they don’t guarantee what they charge, and it could be astronomical,” he says. “A policy that usually costs around $500 can cost $10,000, for example.”

Insurers that specialize in insuring high-risk drivers – like those who’ve been in a lot of crashes – are called “non-standard” companies, Miller says. Non-standard rates can be anywhere from double that of a standard policy to 10 times as much.

Very few, if any, companies will insure drivers with records like the people from the radio show, according to Dodge.

These drivers would need to buy coverage from state-designated “assigned risk” pools, Dodge says. Through these pools, which are organized by state agencies, every auto insurance company doing business in a state takes a share of that state’s drivers who can’t get coverage any other way. Assigned-risk policies are the most expensive kind on the market.

The cost of not reporting an accident

If you’re accident-prone and you fear losing your license, it may be tempting to pay out of pocket for an accident and not tell your insurer.

“Don’t do it,” Dodge warns. “If you have an accident that your insurance policy would likely cover and you don’t report it, you may permanently jeopardize your coverage for that incident.”

Say you pay for damage to another driver’s car. You decide not to tell your insurer about it. Three months later, the other driver may claim he’s suffering from back pain as a result of the wreck and wants you or your insurer to pay for his treatment. “Reporting the accident at that time (usually within 10 days) gives your insurer legal rights to deny the claim,” Dodge says.

1 thought on “The auto insurance impact of frequent accidents”