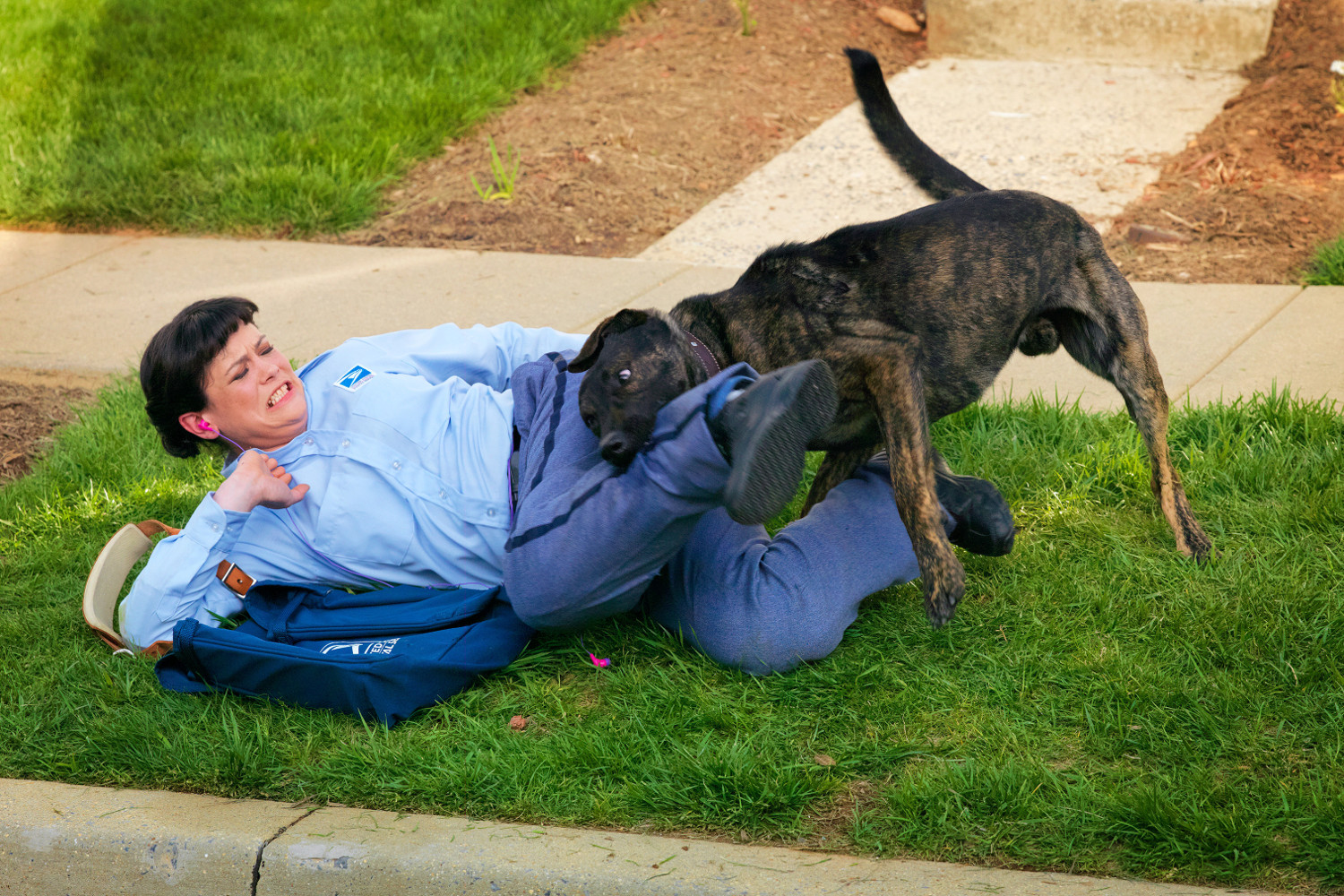 According to the Centers for Disease Control, approximately 4.7 million U.S. dog bite incidents occur each year, resulting in costs equaling almost $1 billion. The property/casualty industry paid $310 million of that in 2001, up from $250 million five years earlier.

Insurance companies are not only wise to those figures-they are reeling from claims against homeowners and renter’s policies brought by the ranks of the dog-bitten. As a result, some companies have eliminated coverage for dog bites; others demand proof that your dog is not a member of a particularly bite-prone breed.

Insurers sometimes institute these changes to a policy already in force, and this is communicated to the policyholder. So what is the problem? Most of us don’t carefully read any updates to the initial policy.

So if you own a dog, read your policy. Even if it covers ‘domestic pets’ and their damage, check with your agent to see if there have been changes since your policy went into effect. If so, make sure you’re still covered under that policy, or take additional action.

If your policy does cover dog bites, it will typically provide between $100,000 and $300,000 in liability coverage. If a claim exceeds these limits, you will be responsible for any additional expenses incurred.

Once your dog has bitten someone and a claim has been made, the dog poses an increased risk and your insurer may suggest finding the dog a new home-or, your agent may charge you a higher premium (which would be more acceptable to most dog lovers than having to give up the dog), not renew the policy or exclude the dog from coverage completely. In the latter instance, you may be able to add a separate policy specifically to cover the dog’s potential liability-although the cost, if you could find such a policy, might be prohibitive.

Many companies ask policyholders to certify that they do not harbor a ‘vicious animal.’ Others won’t accept new business from any policyholder who has had a dog-bite claim in the past three years, even if that pet is no longer in the home.

Below are some brief suggestions to minimize the likelihood you will be faced with liability issues in this area:

Drivers: 7 Important Facts about Texting That Could Save Your Life
Medical Loss Ratio
New Mexico Insurance
Hybrid insurance policies cover you while you're living and after you're gone

1 thought on “Coping with Dog-Bite Liability”