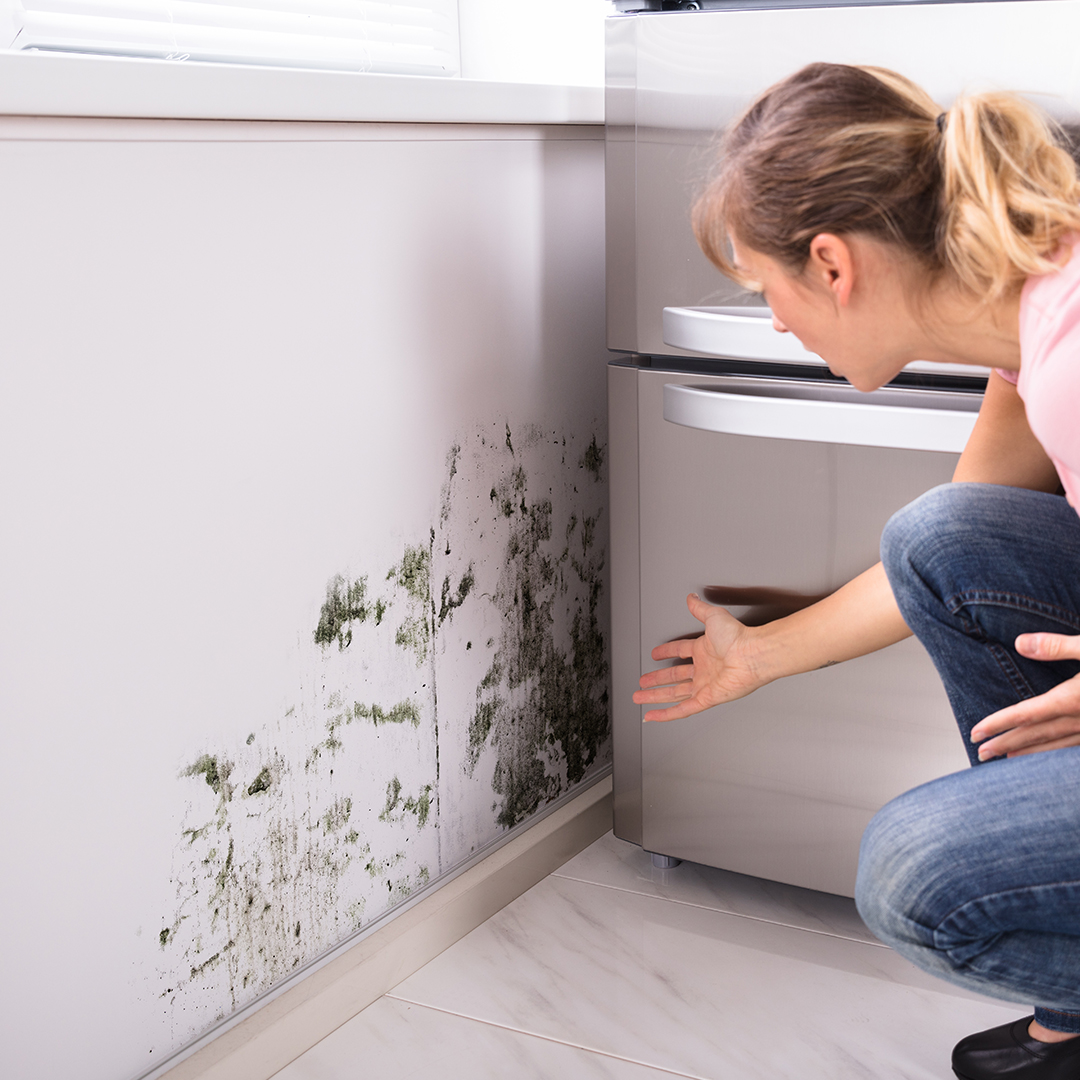 The toxic mold issue gained national attention when activist-turned-celebrity Erin Brockovich testified before the California legislature in 2001 that she, her husband and their three children were battling mold-related illnesses, due to fungus contamination in their home. Since then, homeowners everywhere have been curious about the more than 100,000 species of mold that can contaminate homes and cause damage to the lungs and nervous system.

One of the most toxic molds, Stachybotrys (pronounced “stack-e-botris”), has been found in all 50 states and grows in areas that are wet, including leaky plumbing, sewer backups, and even around frequently overflowing washing machines. Unlike Stachybotrys, most molds are not hazardous if you are healthy. Too much exposure to most molds, however, may cause asthma or hay fever, or worsen other existing symptoms, according to experts.

Even when mold in your home does not cause health problems, it establishes itself in the wood of your home, causing “dry rot.” This can quickly turn a homeowners worst nightmare into a devastating reality.

Dead mold eventually causes wood to dry and shrink, breaking into irregular chunks. Cracks in the wood then act like straws, siphoning moisture and carrying it to the undamaged portions of wood. Left unchecked, this process keeps recurring, continually rotting more wood, and can cause severe structural damage to your home.

Despite these exclusions, mold claims cost insurers more than $1 billion in 2001, approximately five times the cost in 2000, according to the Insurance Information Institute. As a result, home insurance premiums are going up, and most companies are excluding mold coverage altogether.

A handful of insurers now offer riders which allow you to purchase some degree of mold coverage. Ask your insurance agent about your home insurance policy’s mold coverage.