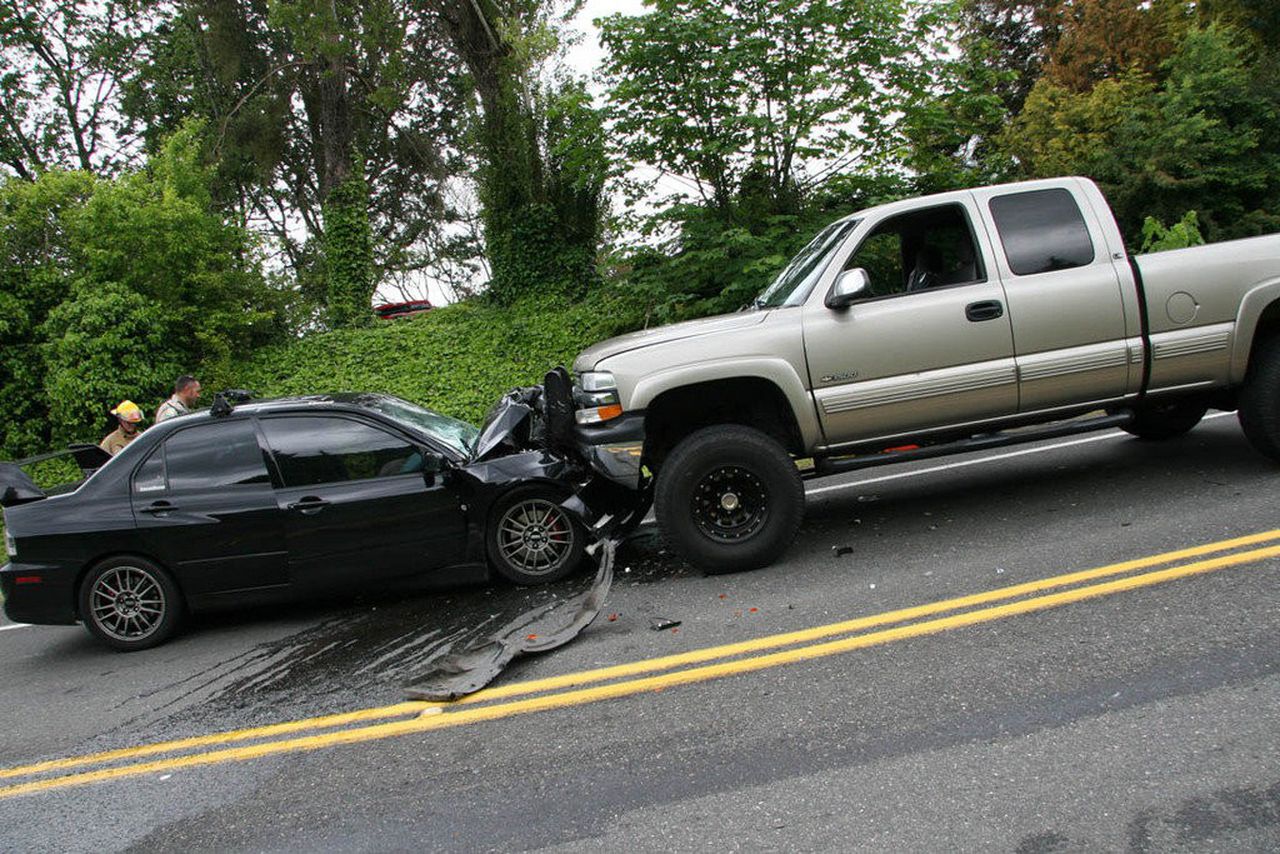 You’re much safer driving a car today than you were years ago, thanks to crash testing and the crash-test dummies that take the hit for you. Crash testing progresses so quickly, in fact, that the car you were driving last year may not meet the same safety standards this year.

Because of the more stringent testing, crash ratings for 2011 and beyond should not be compared with ratings for car models from 1990 through 2010, according to the National Highway Transportation Safety Administration. The overall vehicle score and frontal-crash ratings should only be compared to other vehicles of similar size and weight.

NHTSA grades cars using its Five Star Safety Rating System; the more stars, the safer the vehicle. IIHS ranks vehicles as good, acceptable, marginal or poor. Each year, the institute also designates “top safety picks” — the cream of the crop for such measurements as front and side crash tests.

“Consumers should look to both tests to choose the vehicles that provide the best protection in the most common kinds of crashes that happen in the real world,” IIHS spokesman Russ Rader says.

Vehicles that earn high marks for safety also earn lower auto insurance rates, Rader says. Exactly how much lower depends on factors other than crash-test worthiness, including the type of vehicle and the safety record of the driver.

Here are some of the test evaluations used by NHTSA and IIHS.

Front and side tests

In the NHTSA program, passenger vehicles are crashed at 35 miles per hour into a rigid barrier that covers the full width of the vehicle. The IIHS puts vehicles through the paces by crashing only part of the vehicle’s front end, not the full width, into a barrier. The speed: 40 mph. The force of the IIHS test crash mimics a real crash between two vehicles of the same weight.

The IIHS test puts more stress on a vehicle’s structure, while NHTSA’s full-width test demands more of the seat belts and air bags. Together, they provide a complete picture of a vehicle’s front-crash worthiness.

“NHTSA and IIHS tests are complementary, and a vehicle should be able to do well in all of them,” Rader says.

Rear-impact evaluations measure how well seats and head restraints would protect you from a neck injury during a low-speed rear crash that could occur when someone rear-ends your car at a stop sign, Rader says. Only IIHS performs rear crash tests, although both IIHS and NHTSA conduct front and side crash tests.

Vehicle rollovers account for about 2 percent of car crashes but 33 percent of the costs of crash injuries, according to NHTSA. Only NHTSA conducts rollover tests.

The restraint tests measure how well the vehicle’s roof would hold up in a rollover. Keep in mind, however, that the size and weight of a vehicle also determine the severity of a crash, Rader says. In general, smaller cars offer less protection than larger, heavier vehicles.

Starting with 2011 models, NHTSA introduced tougher crash safety standards, Lyles says. New criteria include the use of different sizes for test dummies (smaller ones for children and women) and the collection of more crash data. A new overall score — a combination of ratings from front, side and rollover tests — makes it easier to judge vehicle safety.

Over time, IIHS has toughened the criteria for its Top Safety Pick awards, Rader says. For instance, the institute in 2010 tightened the standards for its roof-strength tests.

Is a coupe the same rate as a sports car?
Group wants automatic license revocation for texting drivers
Local fire ratings: Not just smoke and mirrors
Deadlier Than Swine Flu

2 thoughts on “How would your car hold up in a crash?”