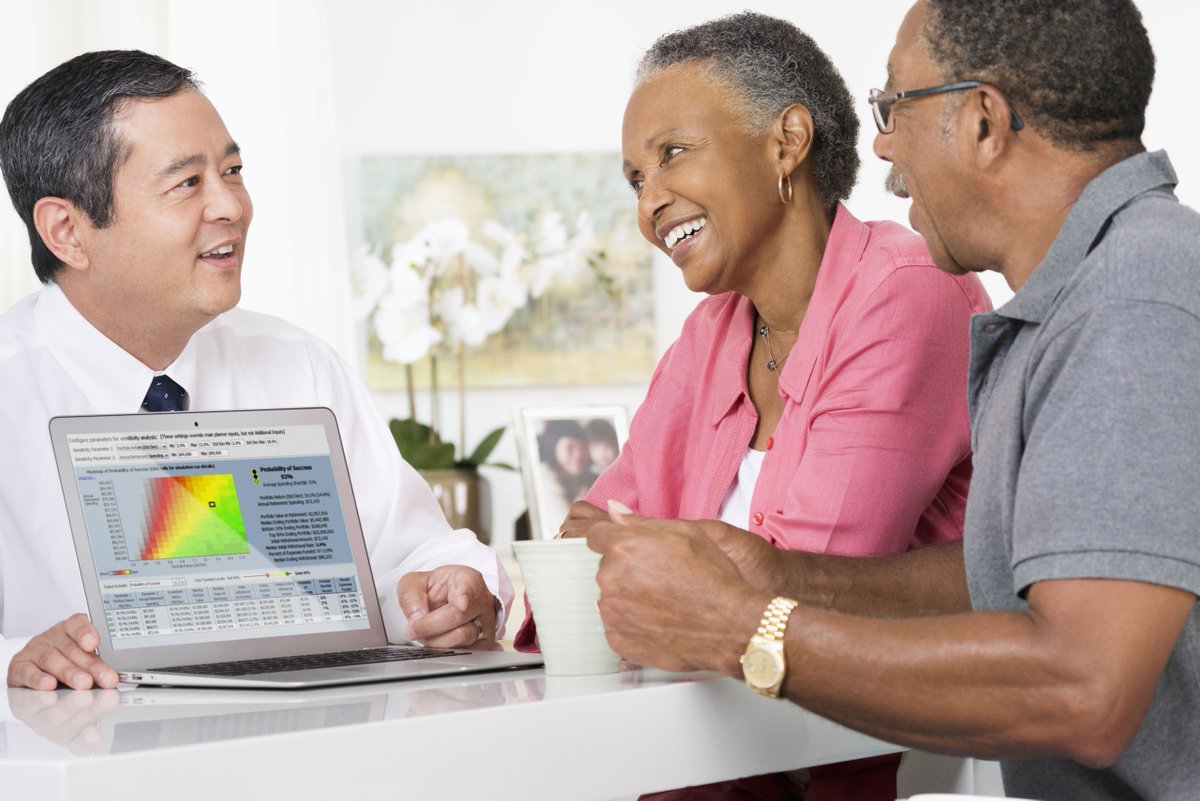 Seniors are particularly vulnerable to financial fraud, according to the U.S. Department of Justice — and, given our aging population, they are a major part of our country’s economy. These factors have set the stage for insurance con artists, who have been developing potent new tools to exploit seniors. Many of these scams involve an area with the potential for huge payoffs: life insurance and annuities.

Here are some examples of common annuity scams — and ways to help seniors sidestep these schemes.

For example, a 2008 stranger-oriented life insurance scam attempt in Ohio involved an agent named Alex Kozonashvili applying for $9 million in life insurance on behalf of a 74-year-old woman. According to the Ohio Department of Insurance, Kozonashvili also falsely claimed that the woman had a net worth of more than $12 million; her actual income was only $1,000 a month. Insurance underwriters caught onto this scheme and stopped it.

Seniors may get conned into buying totally inappropriate annuities. For instance, a 90-year-old might be urged to buy annuities that can’t be cashed for 15 years — meaning that the person would need to live to 105 to obtain the benefits. Meanwhile, if the 90-year-old tries to take cash out early, he may be struck with penalties and fees.

A recent example of this type of scheme occurred in 2006 in Florida, according to Nasdaq.com, when an 82-year-old woman was convinced by her agent to convert her existing investments into two annuities that could not be cashed for 10 and 15 years, respectively. Before state regulators arrested him, the agent got more than $50,000 in commissions while the woman struggled with paying her premiums.

One of the most common life insurance scams also is the simplest. Some unscrupulous agents can steal premium payments from their clients using false insurance applications, fictitious policies, forgery and identity theft.

According to San Diego’s Office of the District Attorney, two recent cases involved life insurance agents gaining the trust of their senior clients over many years, and then offering them new policies that supposedly would yield higher returns. These agents then persuaded their clients to write checks payable to them — and deposited the money in their own bank accounts.

The Ohio Department of Insurance recommends the following tips for protecting yourself from life insurance and annuity scams: