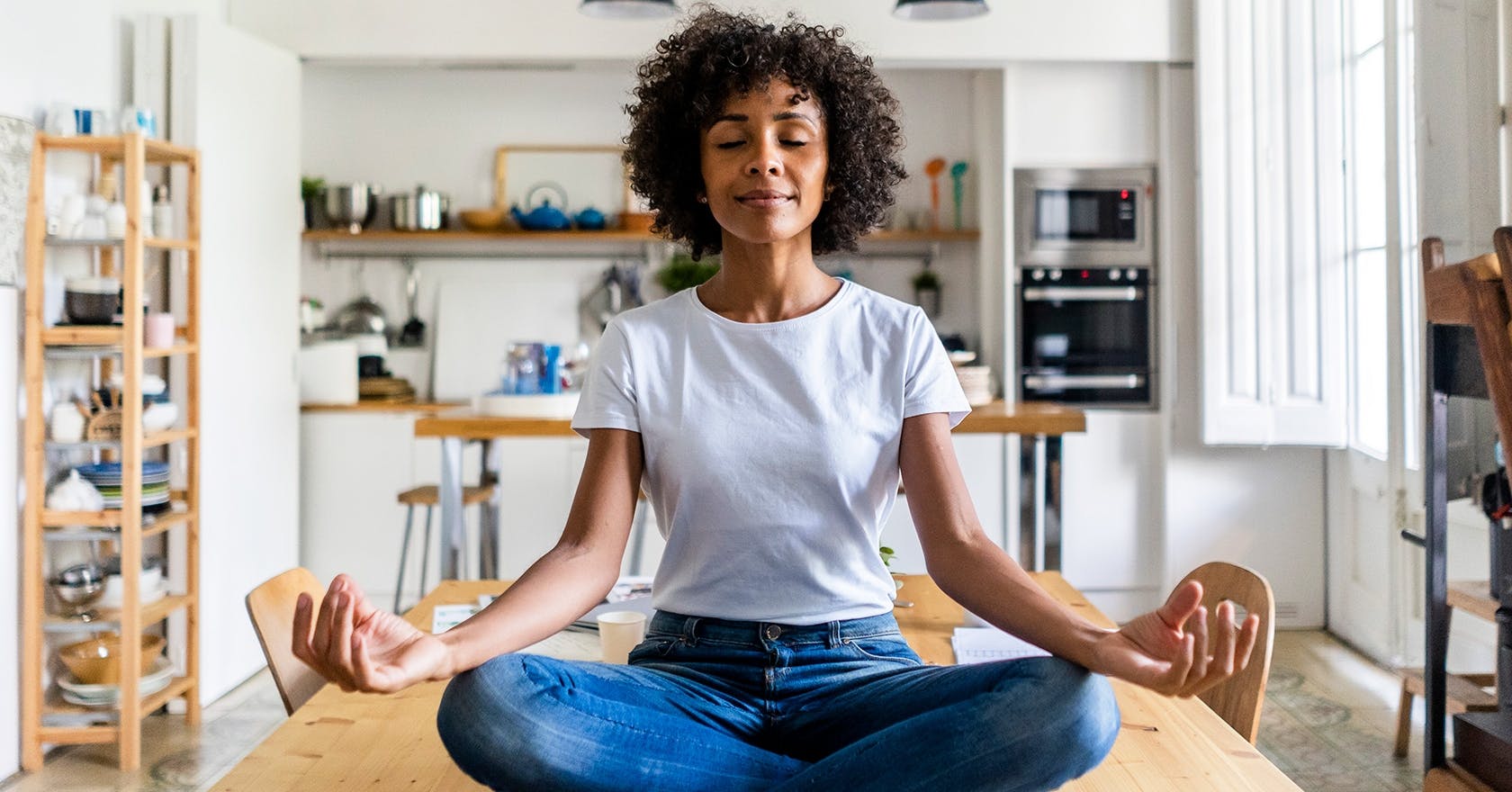 Could spending a half hour each day meditating help reduce your medical costs?

There’s a good possibility that it could, according to a study published in the American Journal of Health Promotion. Researchers looked at 248 people in Quebec, Canada, who had been identified as having consistently high health care costs. Half of them had decided on their own to begin practicing transcendental meditation (TM), a type of meditation based on Hindu tradition. The other half of the group, non-TM practitioners, were randomly selected but matched with the TM practitioners for age, sex and region.

In the year before the study began, the two groups had similar payments to physicians. One year later, however, researchers found that medical payments for the group doing transcendental meditation had been reduced by 11 percent; there was no reduction in the group not doing TM. At the end of five years, the medical payments for the TM group had decreased 28 percent; there was no change in the non-TM group.

Other studies cited by the researchers have found that meditation can help reduce the need for health care. A previous study in Canada, for example, found that people who practiced TM cut their medical expenses by 5 percent to13 percent.

Other studies of the effect of TM on health care costs for older patients could have some implications for Medicare. A Canadian study of senior citizens found a 70 percent cumulative reduction in medical expenses for patients age 65 and older who practiced TM. An earlier study in Iowa found that people over age 45 who meditated had medical expenses 60 percent below the norm and 88 percent fewer hospital days compared with those who didn’t meditate.

So why isn’t the federal government promoting meditation as a way to reduce overall health care costs? According to the National Institutes of Health’s National Center for Complementary and Alternative Medicine, they simply don’t have enough information about how meditation works, what kind of physical changes it produces in the body and what diseases and conditions it might be most effective for. Researchers are looking at how different types of meditation might decrease the body’s stress responses (lowering heart and breathing rates) and at how meditation affects brain function.

Insurance companies also are taking a wait-and-see attitude when it comes to meditation. Aetna, for example, specifically excludes coverage of meditation/transcendental meditation from its health insurance policies because it considers it an “alternative medicine intervention” that is “experimental and investigational.” On its website, the insurer explains that there’s “inadequate evidence in the peer-reviewed published medical literature of (meditation’s) effectiveness.” Another large insurer, CIGNA, takes a similar stance.