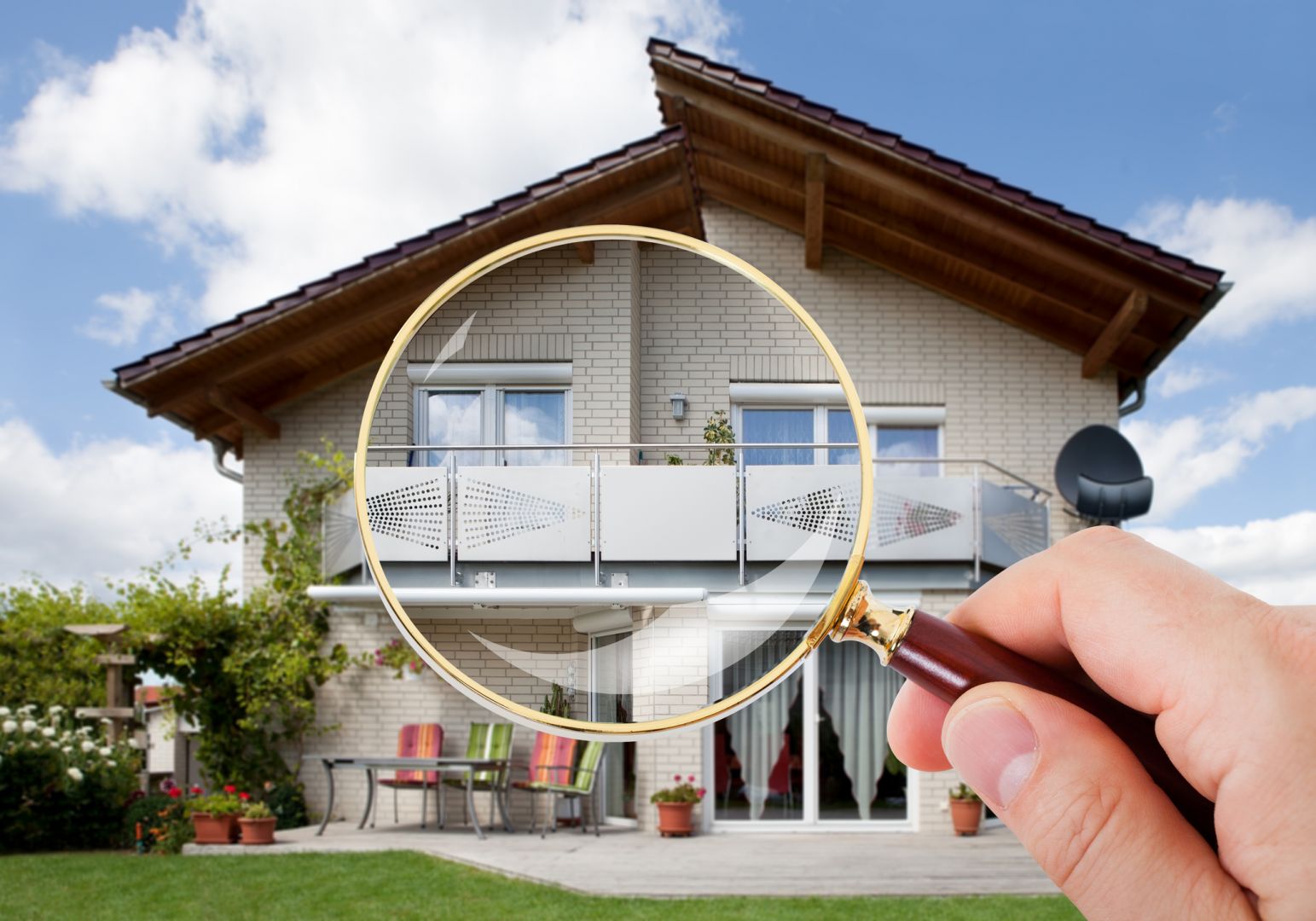 It’s important to read the fine print of any contract, but consumers who buy homeowner’s insurance especially should be vigilant.

According to consumer-protection groups United Policyholders and the Consumer Federation of America, homeowner’s policies are becoming more difficult to understand. This is partly because carriers are adding language that shifts risks and costs to buyers.

Insurers say they simply are trying to make sure they have enough revenues to pay future claims, in order to stay in business.  Insurers must demonstrate to state insurance regulators that they have enough financial reserves “to pay whatever claims may come their way,” says Michael Barry, a spokesman for the Insurance Information Institute (III). Even so, if you fail to read your policy carefully, one day you could be left holding a large bill for home repairs.

Below are five things homeowners should know before they purchase policies.

You may think a standard home insurance policy has all of your bases covered, but that’s far from the case. To reduce the potential for payouts, insurers require special policies for some risks. Most basic policies exclude claims for earthquakes, floods and landslides.

Homeowners need to buy add-on policies to bridge any gaps in protection caused by the exclusions, says Jack Hungelmann, author of “Insurance for Dummies.”

“If you have an exposure, you should definitely look into coverage,” he says.

You can learn more about your risks at the following websites:

The III says your homeowner’s policy deductible may be a specific dollar amount or a percentage of the total amount of insurance on your policy. In addition, there are two common types of home policy deductibles. There is an all-perils deductibles, which covers most mishaps, such as fires and burglaries. The second type is a wind deductible for properties in hurricane or windstorm-prone regions, says Amy Bach, executive director of consumer advocate group, United Policyholders.

Wind deductibles can be for a fixed amount or a percentage of the insured value. If your house is insured for $500,000 and has a 5 percent deductible, the first $25,000 of a wind-related claim must be paid out of your own pocket.

3. Look for an anti-concurrent causation clause.

Check your policy closely to see if it includes an often-overlooked anti-concurrent causation (ACC) clause. If a structure is damaged by two causes, such as wind and flood, and one cause is covered by insurance and one is not, an ACC clause may limit your claim or block it completely.

“It is a trapdoor built into the back or your policy,” warns J. Robert Hunter, insurance director for the Consumer Federation of America.

Try to find a homeowner’s policy without an ACC clause, Bach says. If you can’t, ask your agent or broker about buying an add-on policy to fill any gap in coverage.

4. Prepare for spikes in building costs.

If you have a mortgage on your home, your lender likely requires you to buy a homeowner’s policy. Typically homeowners insure their homes for an amount that is adequate to replace it.  Your rebuilding costs will include the price of materials and labor. When there are disasters, such as fires or floods, that damage numerous structures throughout a single community, building materials and labor temporarily are in high demand. This can cause a spike in your rebuilding costs.

Bach says most insurers sell extended coverage add-ons that increase your basic homeowner’s policy coverage to make sure you have enough money to rebuild.

To make sure you have enough insurance to cover a surge in building costs, seek advice from an insurance agent or contractor.

5. Watch out for updates in building regulations.

Changes in building codes sometimes require construction upgrades if your home is badly damaged and must be repaired or replaced. For example, the new code may require a higher elevation for your home is you are in a flood zone. Standard policies will not cover these extra construction costs.

Barry says you can purchase supplemental insurance to cover your risk.

How to Manage Your Homeowner's Insurance Payments
Property Damage
What is the best way to handle teen drivers and auto insurance? They want to get their license at 16...
How to recognize the signs of a staged accident