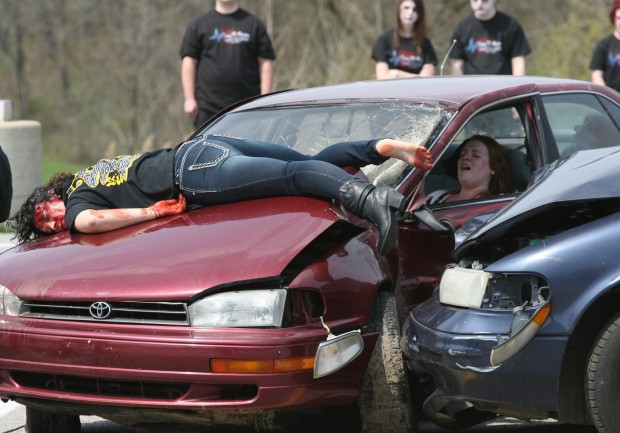 You may know that you have a “blind spot” that prevents you from seeing vehicles approaching from behind. But you may not have heard of another dangerous blindspot — the one directly behind your car. If a child is playing behind your car, a person walks behind it in a crowded parking lot, or a dog escapes its owner and darts behind your car, the result could be a deadly “back-over” accident.

Whatever the cause, back-over accidents are a big problem:

These numbers have worried federal lawmakers. In December 2010, the U.S. Department of Transportation proposed a new regulation that would expand the field of view for vehicles with a gross vehicle weight rating of up to 10,000 pounds. That encompasses all cars, SUVs and passenger trucks — even the Hummer H2, which weighs in around 6,000 pounds.

The proposed rule, which was issued by NHTSA, essentially would demand that drivers be able see directly behind their vehicles when they’re in reverse. The rule does not regulate how the driver will see, but NHTSA believes manufacturers will begin installing rear-mounted video cameras and in-vehicle displays in their new vehicles. Under the proposal, all new cars would have to meet the standards by 2014.

Ford Motor Co. already has introduced a rear-view camera system, “blind spot” mirrors and the radar-based “Blind Spot Information System.” When combined, these technologies help drivers see behind the vehicle better when driving in reverse. They’ll be available on most Ford and Lincoln models by the end of 2011.

What you can do

Don’t wait for technology to help you stay safe as a driver or a pedestrian. Safety features soon may help prevent back-over crashes in parking lots and neighborhoods, but the burden is still on the driver.

Men's Health Insurance: Helping Men Thrive
When Your Teen Drives You Crazy, Get There Safely!
Florida's latest attempt at auto insurance reform falls flat
What to expect from your annual Medicare wellness visit