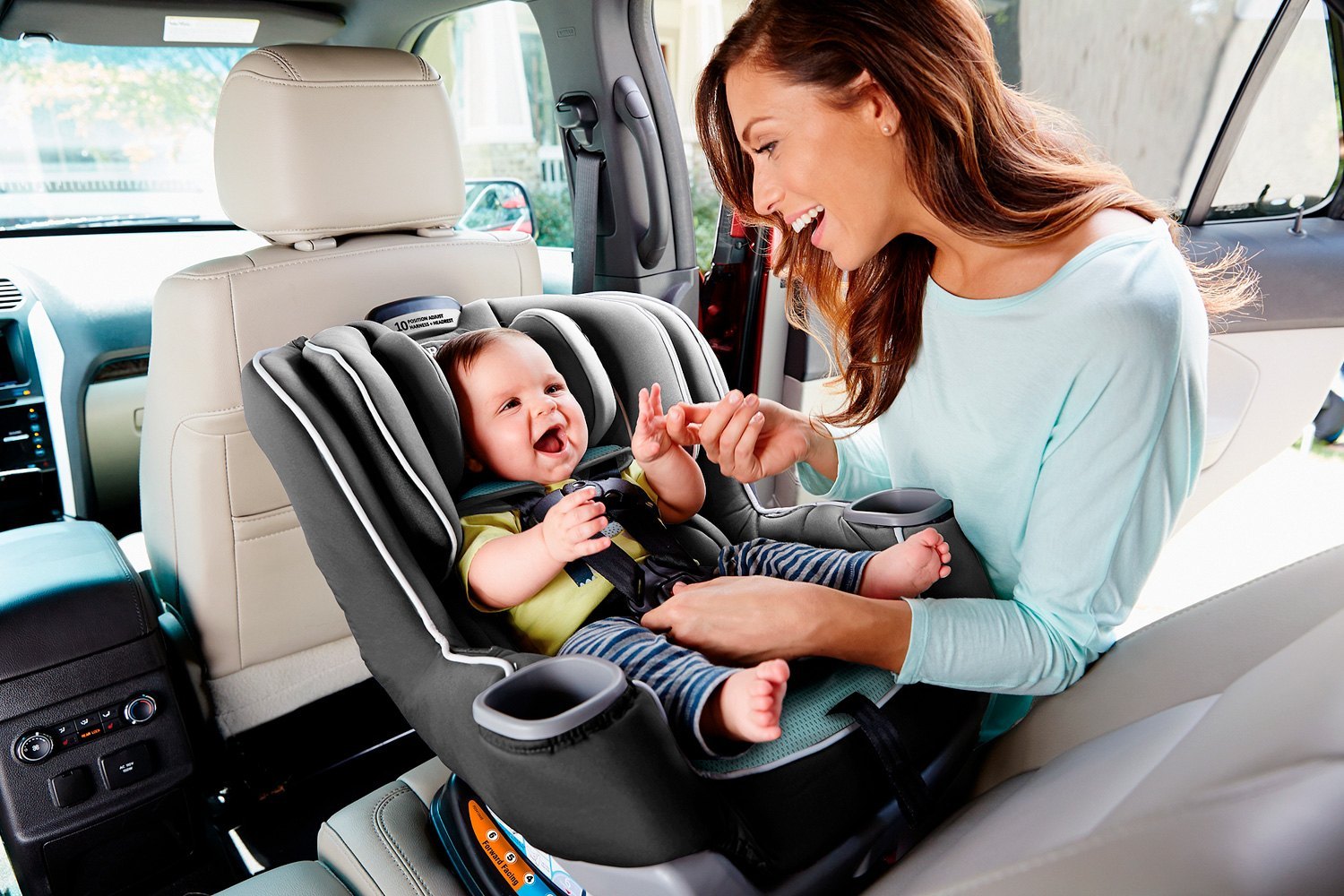 Our little ones are our most precious cargo, and a car seat is the best way to keep them safe while in transit. Improvements in technology as well as research from consumer advocates and safety groups are all helping to ensure that parents get the right car seats and install them correctly.

With an array of features and prices, parents are faced with an overwhelming number of choices. And, according to the Insurance Institute for Highway Safety (IIHS), design and price say little about how safe the seat actually is. IIHS has its own ranking system that it applies to the seats on the market; it takes into account things like belt fit and the type of back that a seat has.

When your kids have graduated from an infant seat and are toddling around, they still may need special seating, even if they are starting to act like little adults. According to IIHS, seats need to provide straps that will rest on the child’s hips or other bone structures, not across the relatively soft abdomen. More than one of every six of the seats that IIHS examined in 2009 did not meet its recommended standards.

One of the most important aspects of car seat safety is placement, according to the Insurance Information Institute. Never put a car seat in a front seat or any seat with an active airbag. The best positioning for a car seat is in the back seat of the vehicle, with the car seat facing toward the rear window. The angle of the car seat also is important: Many seats now have “tilt meters” to alert parents if the angle isn’t right.

Beyond seat position, the way that the seat is fastened is important as well. It can be difficult to adjust the straps for the tightest possible fit, but doing this lessens the risk of the car seat being thrown around while in transit. It’s also important to avoid twisting the belt where it goes through the car seat. Then there’s the alternative of a Lower Anchors and Tethers (LATCH) system, which replaces the seat belt method with steel hooks inside the seat joint, making installation easier. Newer vehicles are required to have the LATCH system.

All of this can seem a little daunting or even excessive. But following these safety tips can help you cross one more thing off the long checklist you’re making before bringing your new baby home.