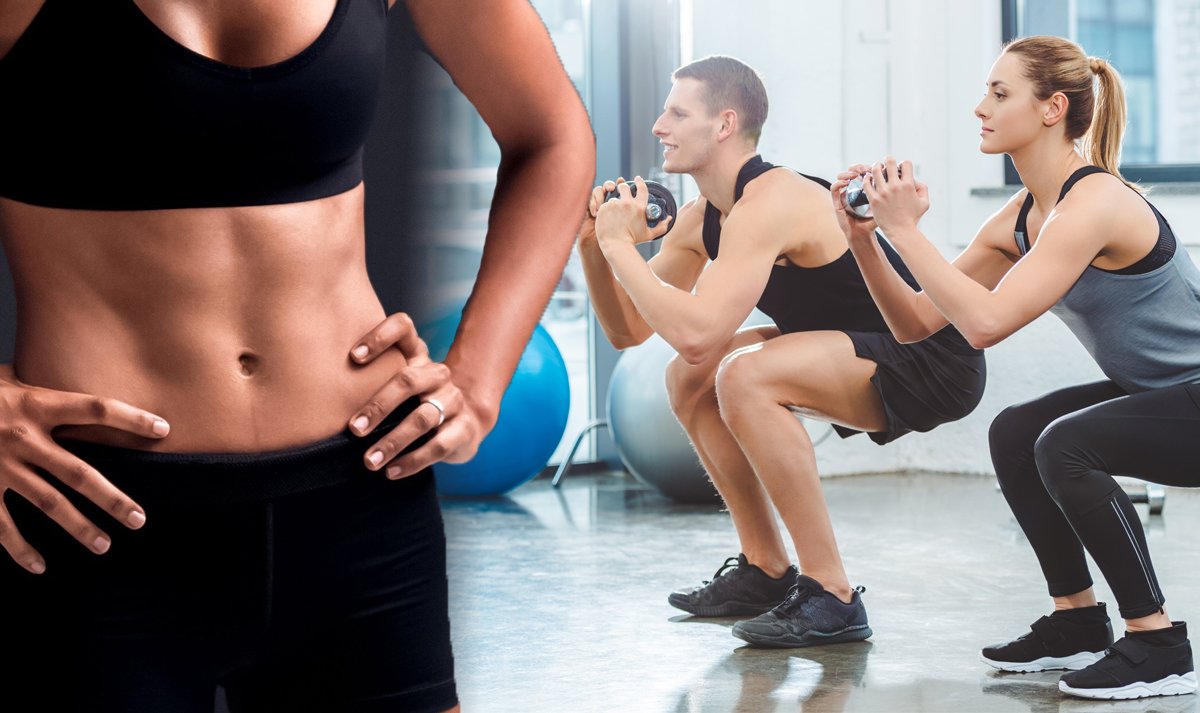 Some employers and government organizations are offering incentives programs to encourage Americans to ditch bad habits and adopt healthy lifestyles. The U.S. Department of Health and Human Services (HHS) is starting a $100 million program that seeks to improve Medicaid recipients’ health through rewards — a tactic that some employers have been using for years to reduce the cost of their group health insurance benefits.

The price is right

Most workplace healthy-living incentives programs focus on issues like smoking, obesity, cholesterol, blood pressure and diabetes. The idea is to help employees stop habits that cause serious health issues and to use preventive car to reduce the need for expensive procedures.

In an effort to keep the cost of group benefits down, many employers give employees access to resources designed to help them maintain their health or improve it:

IBM’s Well-Being Management System, launched in 1999, focuses on preventive care and rewards its employees with healthy living incentives in the form of two $150 payments a year if they meet weight loss, diet and fitness goals, according to the Harvard Public Health Review.

“Healthy employees tend to experience better quality of life in their personal lives as well as in the workplace,” IBM’s website declares. “And those who discover health problems early tend to get well faster and spend less on medical care.”

This rewards-based system is something that the government is trying to adopt. The federal health care reform law calls for grants that will allow states to run rewards programs for Medicaid recipients. According to HHS, states are eligible for these grants if they design programs that combat tobacco addiction, obesity, diabetes and high blood pressure. The perks for patients come in the form of direct cash incentives, free goods and reduced Medicaid program fees, according to the Mississippi Primary Health Care Association.

HHS suggests states consider using a tiered system, with rewards at each stage. For instance:

According to HHS, the United States leads the world in health spending per capita — and health care costs are in danger of becoming unsustainable. The hope is that workplace wellness programs and government initiatives will have a positive effect on Americans’ health, which in turn may lessen overall health care costs. According to federal Centers for Medicare & Medicaid Services, unhealthy habits can be expensive:

What to do if your car needs serious repairs or gets totaled
Renters Insurance: What You Need to Know
I need insurance?
Car Insurance & Roommates or Family Members