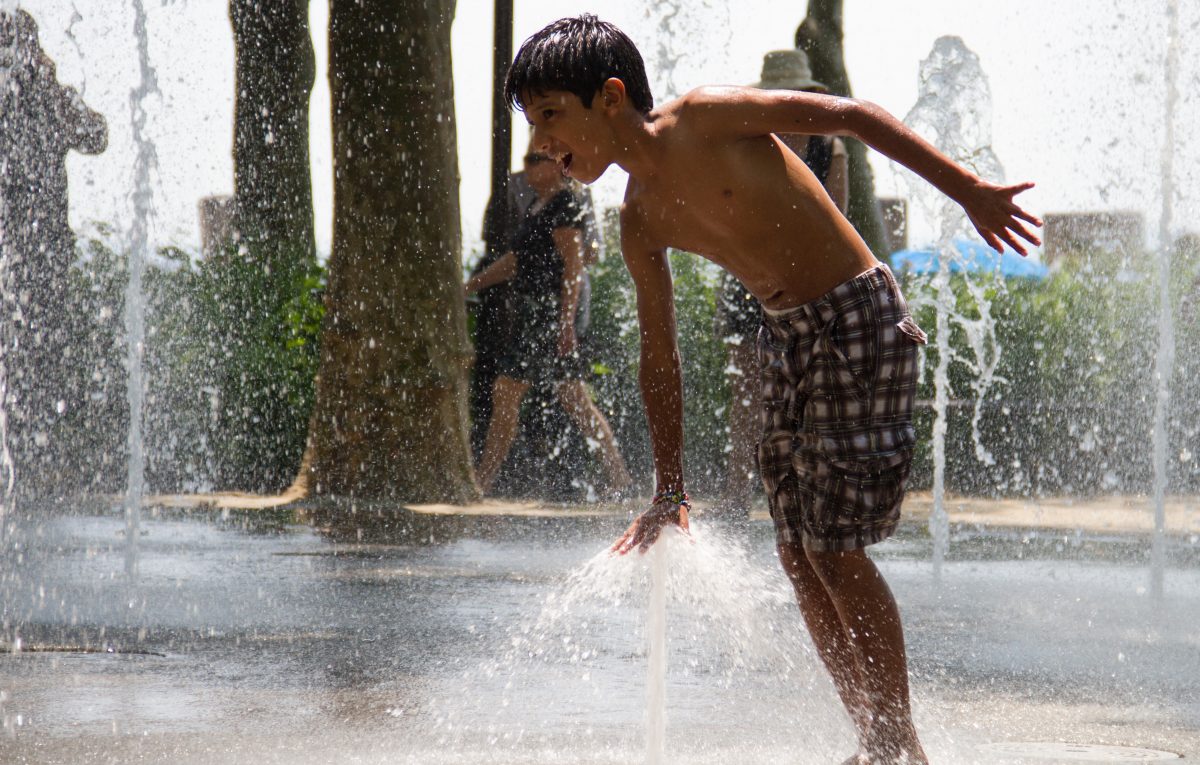 Even with the dog days of summer behind most of us, some areas of the Southwest are still roasting. In addition to discomfort and high electricity bills, heat waves can cause serious and potentially fatal heath issues.

The federal Centers for Disease Control and Prevention (CDC) defines “extreme heat events” as several days of temperatures above 90 degrees. Such heat waves are deadly — they cause more deaths annually than hurricanes, tornadoes, floods and earthquakes combined, according to the CDC.  Children and the elderly (especially those who live without air conditioning or who have serious health problems) are the most vulnerable.

Signs of heat stroke include dizziness, nausea, confusion, rapid pulse, dry skin (without sweating), extremely high body temperature (above 103 degrees when taken with an oral thermometer) and unconsciousness. Heat stroke can lead to permanent disability and even death, so it’s vital that the victim is taken to an emergency room. While you wait for help to arrive, get the victim to a shady area and use water to lower his or her body temperature.

If you’re suffering from heat exhaustion, the CDC recommends drinking a cool non-alcoholic beverage and moving to an air-conditioned area.

If you’re suffering from any of these conditions, get to a shaded, cool environment and drink lots of liquids.

If your home air conditioner breaks, consider spending time in malls, libraries or heat-relief shelters to avoid the blazing sun. Never leave children or pets in cars, even if you crack the windows open.

What is the difference between fault and no-fault insurance?
How do I put my account on hold?
How to file a long-term care insurance claim
Loss Control