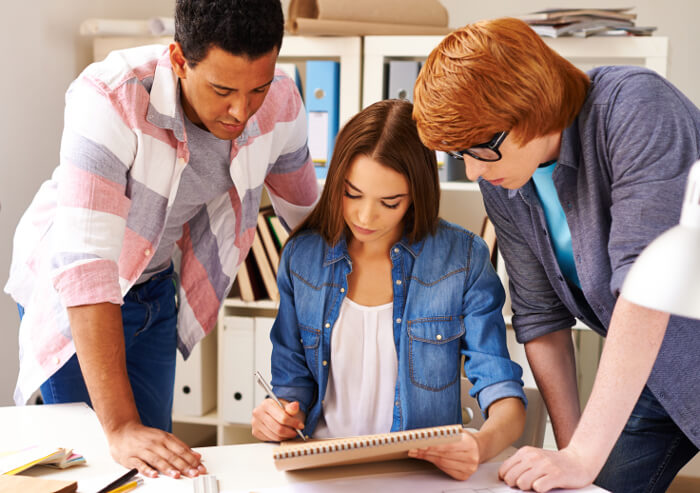 Trying to find the right health insurance plan can be downright scary. Not enough insurance or the wrong type of insurance coverage can leave you on the hook for thousands of dollars out of your own pocket.

1. You don’t know what your health plan covers.

It’s surprising, but many people don’t know a thing about their current benefits, says Rebecca Rogers, a health insurance agent with Frank Rogers & Associates in New York.  “Unfortunately, they don’t realize their lack of benefits until they need to utilize their plan due to an illness,” she says.

It’s important to educate yourself. Know what your plan covers and what it does not by asking your insurer. This allows you to make informed decisions about your health care and ultimately will help minimize your out-of-pocket costs, Rogers says.

2. Your doctor is not in your network.

When you first sign up for a health plan, you may not need access to specific doctors, but your needs may change when you become ill, Rogers says.

To avoid this issue, many people choose plans that include out-of-network benefits, known as PPO (preferred provider organization) and POS (point of service).

Many of these plans have such high deductibles (as much as $10,000) that they’re often not worth the extra premium costs, Rogers says. It varies from state to state, but the premium for a PPO may be nearly double that of an HMO (health maintenance organization, a managed care plan). A family paying $1,500 for an HMO may pay $2,200 to $2,300 for a PPO plan, Rogers says.

Generally, an HMO lets you see doctors only within certain health care networks, while a PPO lets you see any doctor you choose. All major health insurers have websites that list available health care providers.

3. Your medications are not covered.

Medications can become a major issue, as many health insurers change their drug lists throughout the year, Rogers says. So when you first enroll, the drug you need may be covered, but then the insurer decides to stop covering it.

“There is nothing a member can do but switch to another insurance carrier that does cover their drug,” Rogers says.

Before you sign up for a plan, look into the insurer’s list of approved prescription drugs. “Some plans cover generic medications only, so be sure to check the proper approved drug list for the plan you are considering,” says Lisa Oudt, a member of Orange County Association of Health Underwriters in California.

In addition, some plans cover name brand drugs only with a “DAW” (Dispense as Written”) override. This means the physician must specify that only the brand-name drug is acceptable and a generic equivalent is unacceptable, Oudt says.

Don’t be fooled into buying a cheap health insurance plan that sounds like it’s a major medical plan but is really a limited-benefit (“mini-med”) plan, says Alan Canton, owner of A.N. Canton Insurance Services in California.

“Mini-meds pay for cuts and scrapes and low-dollar claims, such as setting a broken finger, but do not cover major claims such as for heart surgery,” Canton says.

To find out whether your plan is a major medical or mini-med, ask an independent agent or broker. “Most independent agents don’t sell mini-meds,” Canton says. “They’re usually sold by company reps in phone centers.”

5. You don’t compare your options.

To avoid overlooking a viable option, you should find a good broker to help you select among the many choices.

Liability
Patients trapped in communication gap between primary care and ER docs
Universal Life Insurance, a Flexible Option
Can I register my car in a different state to get a better auto insurance rate?