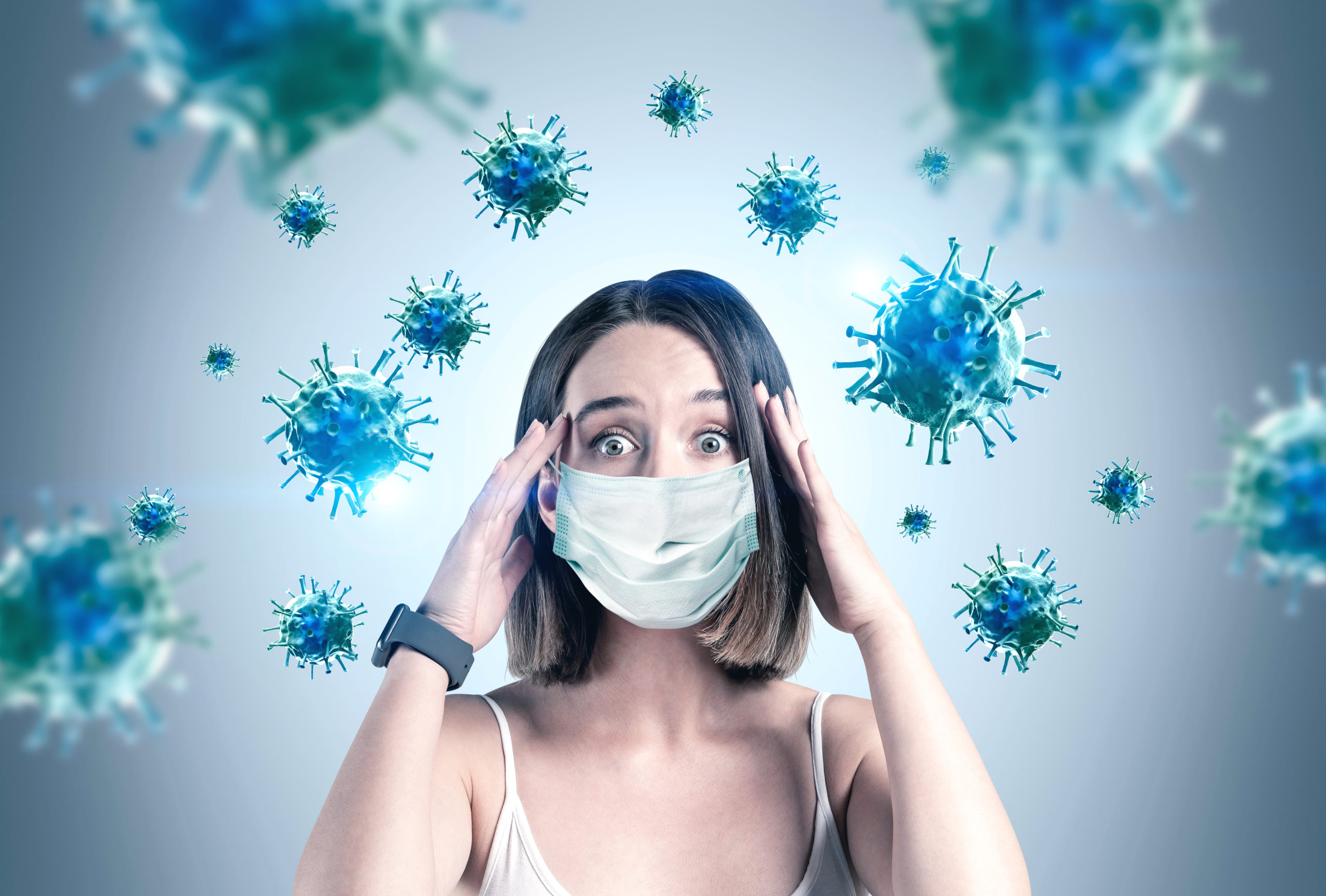 When people are diagnosed with a serious disease they’re likely to ask, “What’s next?” When treatment is an option, those with insurance coverage will probably undergo any procedure a doctor deems necessary. But treatment may not seem as viable an option to Americans without health insurance.

The most feared diseases

A February 2011 study conducted by Harris Interactive for MetLife Foundation found that the disease Americans fear most is cancer (41 percent). Thirty-one percent feared Alzheimer’s disease the most. Heart disease and stroke came in at 8 percent each, and 6 percent of those surveyed said they dreaded diabetes the most. The diagnosis of a serious disease is scary and statistics behind some of the most feared diseases are chilling as well.

About 49.1 million Americans were uninsured between January 2010 and June 2010, according to the federal Centers for Disease Control and Prevention. Many were unable to obtain health insurance coverage because of pre-existing conditions. But as of January 2011, these individuals can receive coverage through a temporary high-risk pool program called the Pre-Existing Condition Insurance Plan, which was created by the federal government as part of health care reform.

According to the U.S. Department of Health and Human Services, individuals who would like insurance through this program must:

Individuals seeking coverage through this plan are required to prove this information by completing an application in its entirety. By paying a monthly premium, eligible members will have all of their preventive care paid for with no deductible when they see in-network doctors, according to the Pre-Existing Condition Insurance Plan.

The Pre-Existing Conditional Insurance Plan ends Jan. 1, 2014. That’s when the individual health insurance mandate is scheduled to kick in, enabling all Americans, regardless of health issues, to get insurance.

Pennsylvania Insurance
How will health insurance marketplaces address women’s health care?
What is the difference between fault and no-fault insurance?
Case Management

1 thought on “Survey reveals ‘most feared’ diseases in U.S.”