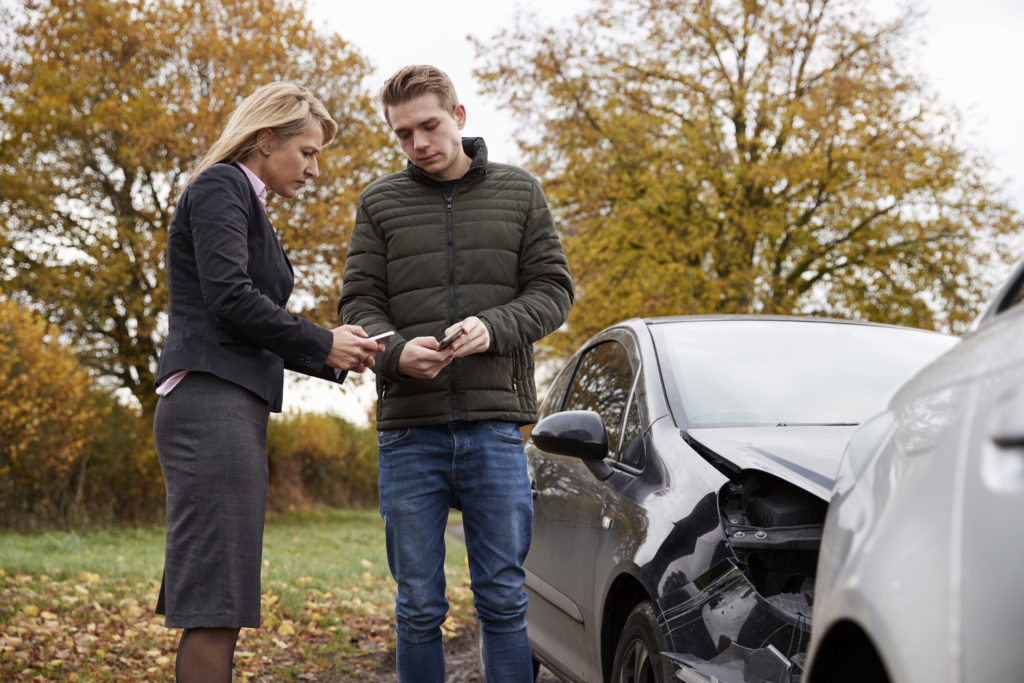 Just because you carry auto insurance required by your state’s laws doesn’t mean everyone else on the road does.

If you get into an accident with an uninsured driver, you have nothing to rely on to pay for lost wages, injury and repairs, other than your own auto insurance policy. And if you have only your state’s required minimum liability coverage, you could end up paying for accident-related expenses out-of-pocket.

It might not seem fair to have to buy special auto insurance protection to cover damage caused by those who neglect to buy their own. But protecting yourself and your finances is the primary reason for carrying uninsured motorist (UM) or underinsured motorist (UIM) coverage.

Underinsured motorist coverage, meanwhile, won’t cover you in a hit-and-run (and therefore can’t identify the at-fault driver). But it will cover you if the at-fault driver doesn’t have enough insurance to cover damages, according to the Insurance Information Institute. Additionally, it provides coverage if you’re struck as a pedestrian.

If you live in a state that requires uninsured/underinsured motorist coverage, it is automatically included in your standard auto policy unless you reject it. If your state doesn’t require it, you must opt into the coverage.

If you are in an accident with an uninsured or hit-and-run driver, document as much information about the accident as possible and report it to your auto insurance company immediately.

Can your employer tell you to exercise and stop smoking?
5 Fascinating Facts about Tornadoes
Law-and-ordinance home insurance helps cut through the red tape
6 options if your employer doesn't offer health insurance

2 thoughts on “You have insurance, but the person who hit you didn’t — now what?”