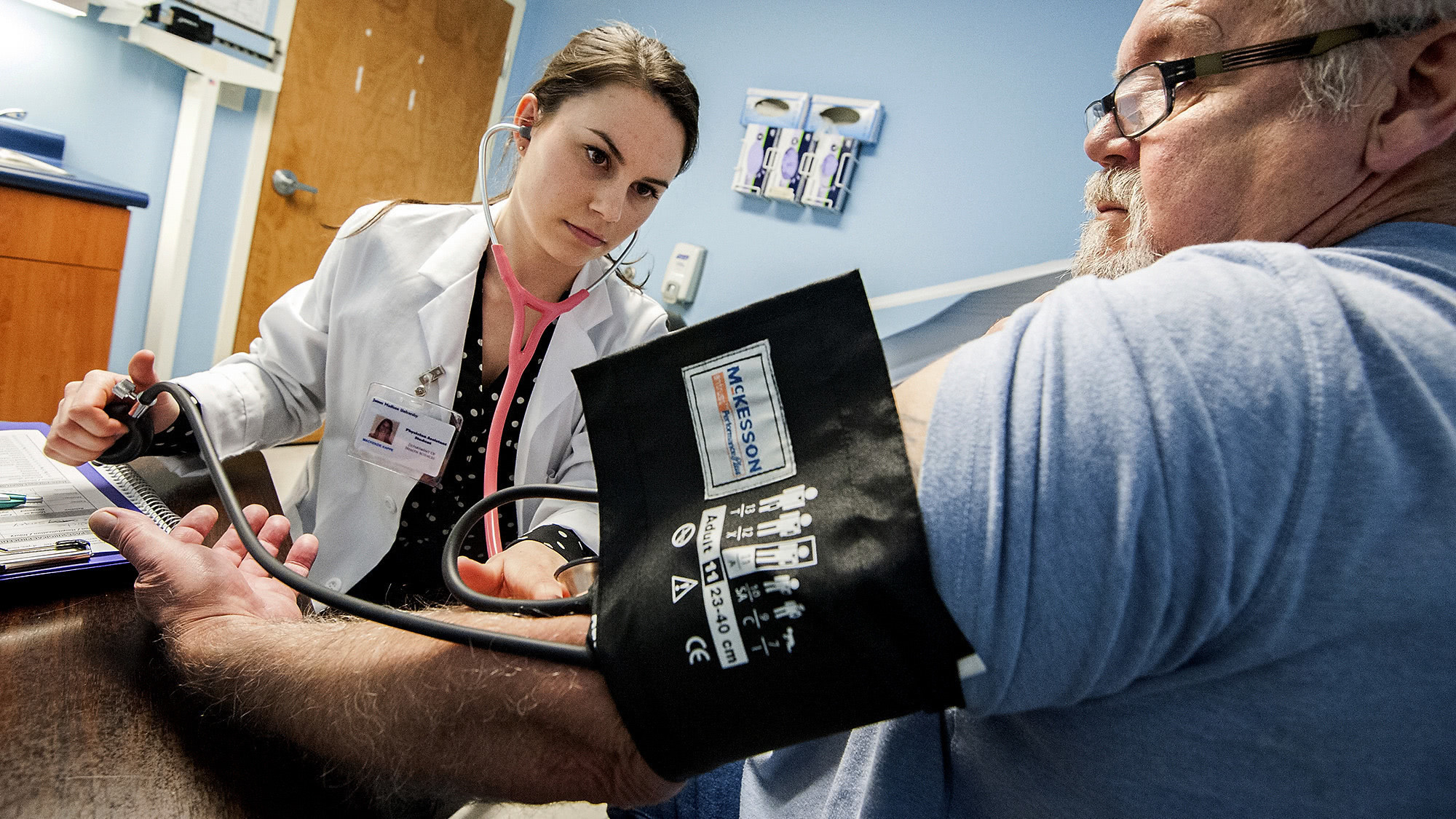 Texas remains the state with the largest percentage of residents under age 65 who don’t have health insurance, according to new figures from the U.S. Census Bureau.

In Texas, 26.3 percent of residents lacked health insurance in 2010, newly released Census Bureau numbers show. Rounding out the top five are Florida (24.9 percent), Nevada (25.4 percent) and New Mexico (22.9 percent). Texas has been atop this list for several years.

The Census Bureau based the percentages on data collected in 2010.

The federal health care reform law is expected to decrease the number of Americans who don’t have health insurance. For instance, more than 21 million uninsured adults may meet income and citizenship criteria to qualify for Medicaid after the program expands under the reform law, according to the Kaiser Family Foundation.

The Census Bureau numbers line up somewhat with figures gathered in 2012 through surveys for the Gallup-Healthways Well-Being Index. Gallup-Healthways surveyed American adults 18 and older about their health insurance. The surveys show Texas leads the uninsured pack at 25.5 percent, while Massachusetts sits at the bottom of the ladder (4.1 percent).

Behind Texas on the Gallup-Healthways list of states with the highest percentage of uninsured residents are:

After Massachusetts on the Gallup-Healthways list of states with the lowest percentage of uninsured residents are:

“As states work to comply with the new provisions under the Affordable Care Act — now that the law has been upheld by the U.S. Supreme Court — it is likely that more Americans will gain coverage in 2013 and 2014 as all pieces of the legislation come into effect,” Gallup-Healthways says. “Whether certain states are able to implement the changes faster and more efficiently than others, and thus affect their uninsured rate more quickly, remains to be seen.”

Is a coupe the same rate as a sports car?
Life Insurance for Seniors
Highway safety group calls for ban on drivers using handheld cellphones
Who's exempt from the 2014 health insurance mandate?