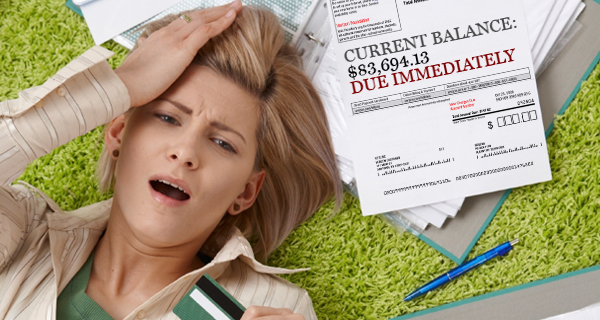 You schedule a non-urgent surgery covered by your health insurance. You’ve been careful to make sure that the doctor and hospital are within your insurance network so that after your deductible is paid, your insurer will pay the balance. But then you get a $5,000 bill from the anesthesiologist. Turns out, he was out-of-network.

Staying in-network for medical treatments and preventive services garners reduced costs for the insured person. If you go out-of-network, you’ll generally pay more for health care services because you’re required to pay the difference between in-network and out-of-network costs, according to the Insurance Information Institute. Even if you schedule medical care with an in-network physician at an in-network medical facility, if an out-of-network specialist gets involved, you could face added expenses.

Under the same roof

In an example cited by Kaiser Health News, Nathan and Sonji Wilkes checked with their insurance provider before the birth of their son, Thomas. The company estimated their out-of-pocket costs would be $400. But Thomas wouldn’t stop bleeding after he was circumcised. He was placed in the hospital’s neonatal intensive care unit (NICU), where he received treatment for hemophilia and remained under observation for a day.

Weeks later, the Wilkeses received a $50,000 bill for Thomas’s NICU stay. As it turned out, the NICU was staffed by a company under contract to the hospital and was out of their insurance company’s network.

All sides of the story

On Oct. 7, 2008, a public hearing was held in Albany, N.Y., to gain insight into surprise out-of-network bills.

“The recent turmoil in our economy makes the problem of surprise out-of-network medical bills all the more urgent,” Troy Oechsner, the state’s deputy superintendent for health, said in his opening remarks.

The New York Attorney General’s Office has regularly received hotline complaints from consumers who received surprise bills from out-of-network providers, according to Oechsner. Yet doctors sometimes have reasons for being outside an insurer’s network — and want to keep their right to reject any insurer that offers unreasonable rates. Hospitals also are concerned because finding specialists can be difficult, and using out-of-network doctors may be necessary to provide essential care. Meanwhile, insurers are concerned because they’re under pressure from businesses, unions and the government to reduce costs.

What can patients do to avoid surprise bills?

It doesn’t appear as though there will be a quick fix to these surprise bills anytime soon. So what steps can you take to lessen the likelihood of unexpected costs?

How much notice has to be given before a policy is dropped?
Liability Insurance: What It Is and Why It's Important
Georgia health insurance bill would let residents buy out-of-state coverage
Could the economy be making you sick?