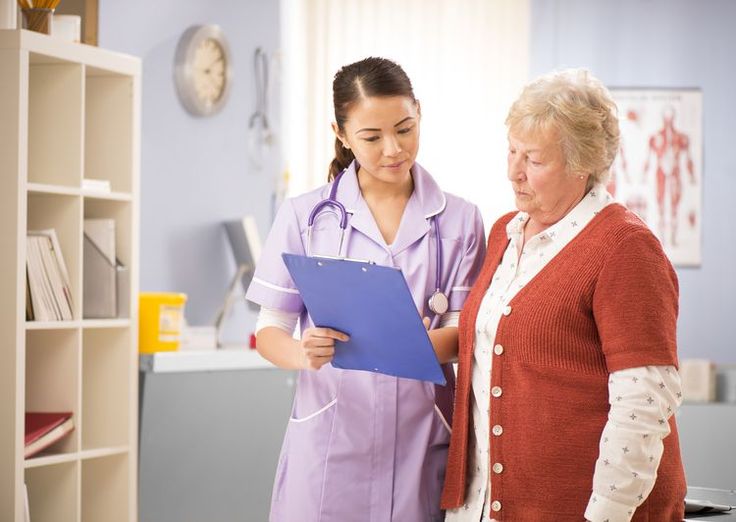 In many cases, Medicare provides a very valuable health benefit, particularly to seniors. The program has been designed to pay for care for those over age 65 (and some younger people with disabilities), and it covers close to 50 million people.

But that doesn’t mean that Medicare recipients get free care. Premiums, cost-sharing requirements and gaps in coverage often require seniors to spend money out of their own pockets. In fact, according to recent data, seniors are spending more and more each year to pay for medical expenses.

The Kaiser Family Foundation studied Medicare beneficiary data from 1997 to 2006 and found that Medicare recipients were spending higher and higher percentages of their income on medical expenses.

While those findings reflect data up to 2006, a 2010 study by Fidelity Investments found similar bad news:

What, exactly, will this cost seniors? According to Fidelity, a 65-year-old couple who retired in 2010 would need $250,000 to pay for medical care through retirement. That figure did not include nursing home costs.

The problem is serious. Professor John Pottow, an expert on bankruptcy at the University of Michigan Law School, discovered that between 1991 and 2007, the percentage of those between 65 and 74 who filed for bankruptcy increased by 178 percent, according to a 2010 Reuters article. Pottow noted that this huge jump accompanied a steep rise in health care costs.

It’s clear that seniors cannot depend on Medicare alone — and that planning for the future includes planning for increased medical bills and long-term care costs.

2 thoughts on “Even with Medicare, seniors struggle with medical bills”