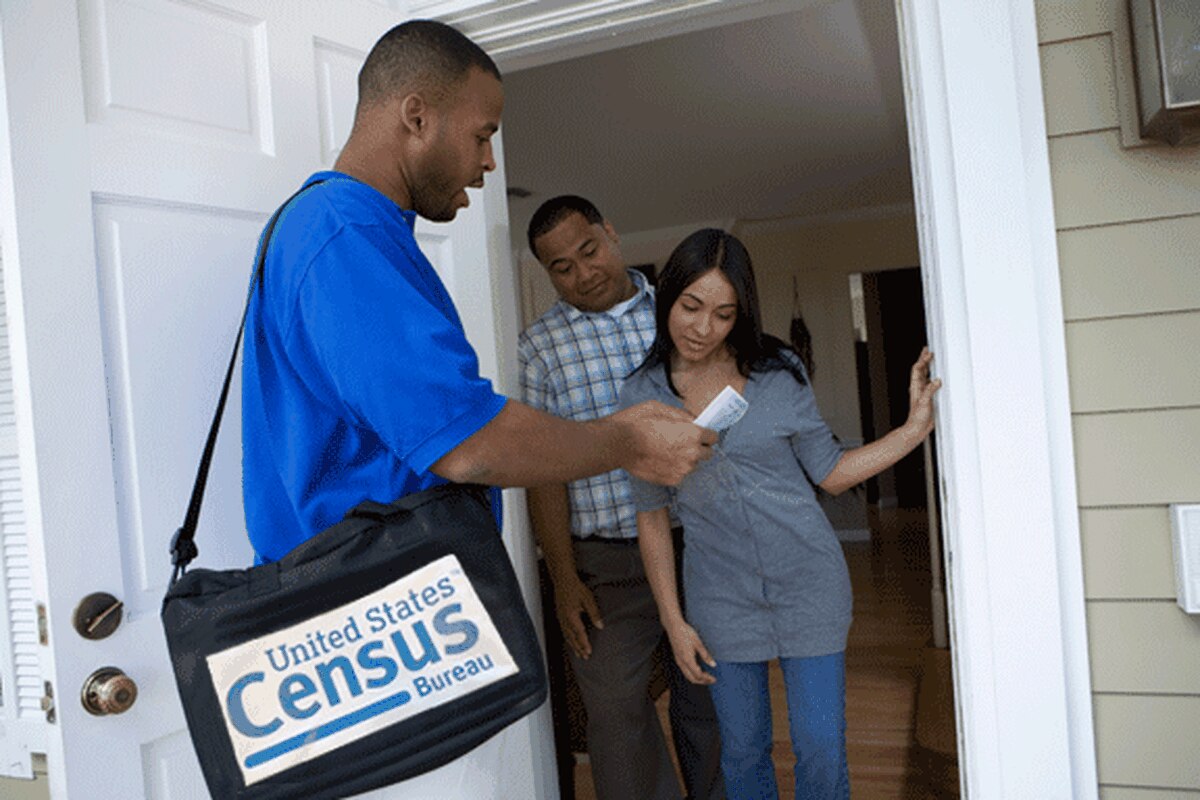 Americans are cutting back on their visits to the doctor, according to a U.S. Census Bureau report.

In 2010, working-age adults made an average of 3.9 visits to doctors, nurses or other health care providers, down from 4.8 in 2001, according to the report. Among those who made at least one visit to a health care provider, the average number of visits dropped from 6.4 to 5.4.

“The decline in the use of medical services was widespread, taking place regardless of health status,” Brett O’Hara, chief of the Census Bureau’s Health and Disability Statistics Branch, says in a news release.

Here’s the breakdown for visits to health care providers in 2001 and 2010:

Other highlights of the report: