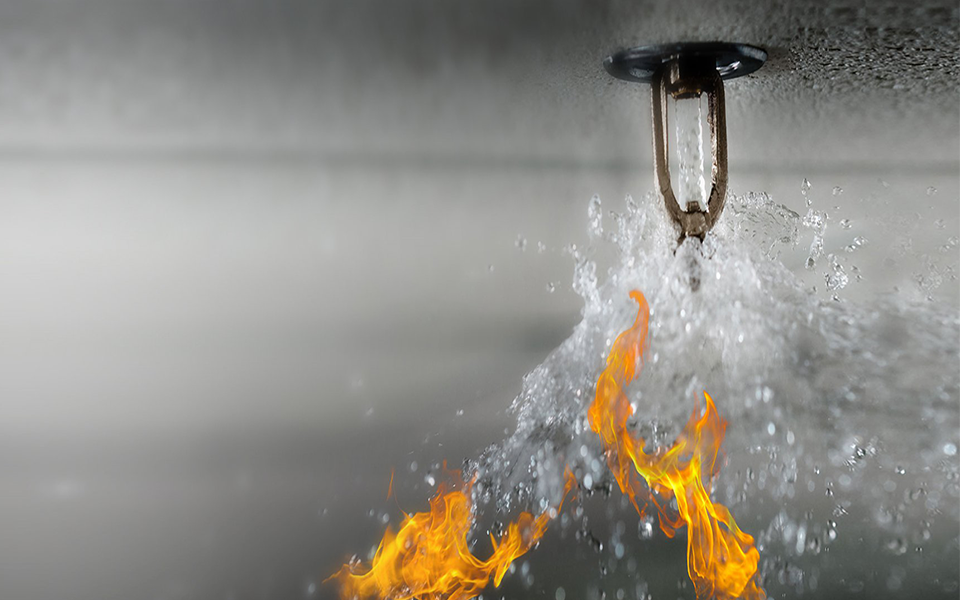 Homeowners whose dwellings include fire sprinkler systems usually get a break on home insurance — somewhere between 5 percent and 15 percent, according to the National Association of Home Builders. But are these residential sprinkler systems really worth the additional cost to consumers?

A legislative battle is under way in Pennsylvania over a new building code requirement to include fire sprinklers in all new residences. The law went into effect Jan. 1, 2011, but many legislators are seeking to repeal it. Meanwhile, the controversy has highlighted arguments from those favoring mandatory sprinkler systems and those opposed to them.

Homebuilders oppose mandatory sprinkler systems primarily because of the costs to install them. According to a 2007 study by the National Association of Home Builders, the expense of installing a sprinkler system could add nearly $6,000 to the cost of a new home. That could shut out potential buyers who already are struggling to meet today’s more stringent lending requirements. Requiring sprinklers also could be a hardship for homes that rely on water pumps or well water.

While homebuilders argue that installation of sprinkler systems should be a matter of choice, advocates of mandatory sprinklers say that it’s actually a matter of saving lives. They also insist that requiring sprinklers saves money.

Sprinkler proponents point to the experience of Prince George’s County, Md., which has had a residential sprinkler ordinance in effect for almost 20 years. In a 2009 study, the county reported that from 1992 to 2007, there were 101 fire deaths and 328 civilian injuries in single-family homes or townhomes that were not protected by fire sprinkler systems. In contrast, no fire deaths occurred in sprinkler-protected structures, and there were only six civilian injuries. Homes without sprinklers sustained average damage of $9,983 per fire, compared $4,883 for a sprinkler-protected home.

Fire sprinkler advocates also challenge the National Association of Home Builders’ cost estimates for sprinklers (between $2.45 and $2.94 per square foot). According to an October 2009 report by the Institute for Home and Business Safety, $1.61 per square foot is a more realistic average cost, and that’s likely to decline over time.

Do home sprinkler systems pay off over time? It may all come down to how you measure it. Opponents argue that the maximum $95 that a homeowner can expect to save on home insurance premiums in a year doesn’t balance the additional costs or the homeowner’s loss of choice. Supporters, on the other hand, say the ability of sprinklers to save lives and protect property outweighs the added expense.

Appraisal
6 tools that help you track your health care expenses
What is mechanical breakdown insurance?
In the Spotlight: America's Uninsured Children

3 thoughts on “Are home fire sprinkler systems worth the cost?”