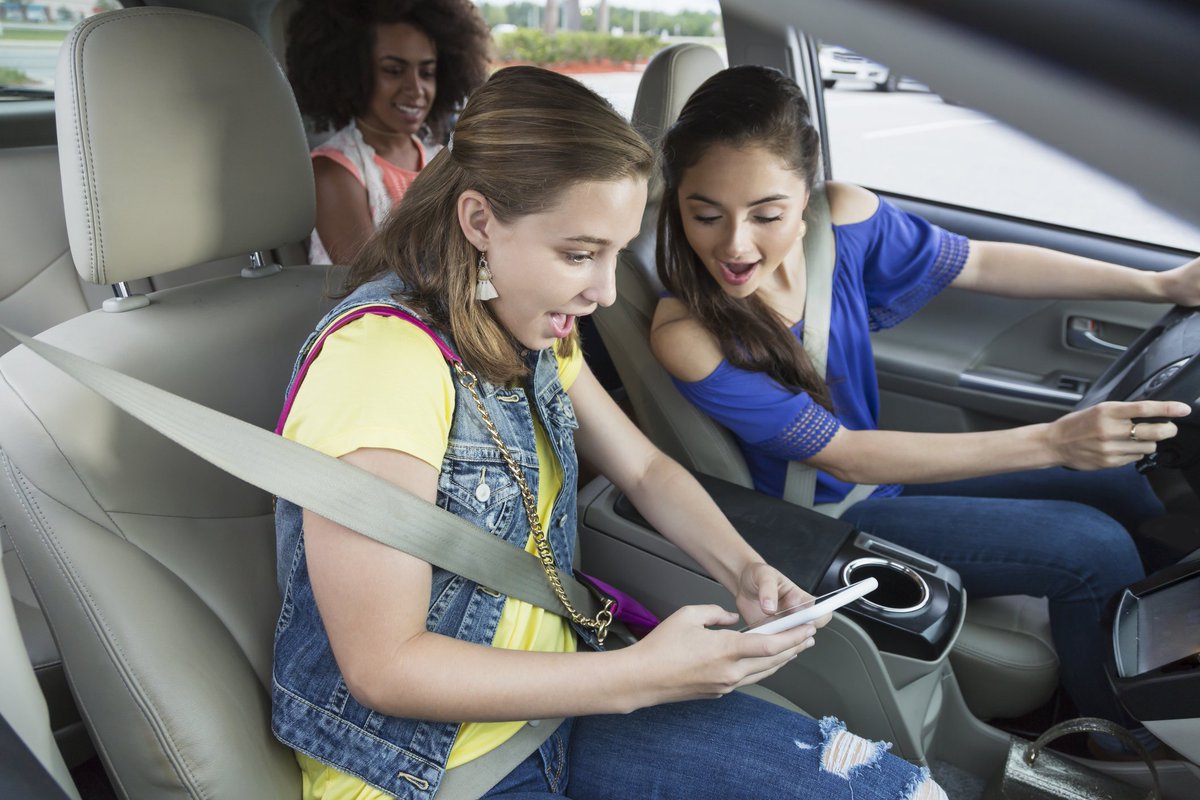 Teenagers love the sense of freedom and control they get from driving a car. With license and steering wheel in hand, the world is theirs—and they feel invincible.

But the rush a teen gets behind the wheel of a car often causes him or her to take risks that experienced drivers don’t. This makes a teen a serious threat to everyone on the road, causes car insurance rates to skyrocket and results in higher insurance rates.

Many car insurance companies consider drivers under the age of 25 a higher-than-average risk for vehicle-related accidents. This high risk of teen accident and death can skyrocket your insurance rates 50 to 100 percent, says Jeanne Salvatore of the Insurance Information Institute (III), and often translates into high teen auto insurance premiums.

But wait—don’t take away your teenager’s car keys just yet.

You can save money and afford the insurance you need to cover your teenager…if your teen expends some effort and follows these guidelines:

More young people between the ages of 15 and 20 die in car crashes than from anything else—causing risk for the car insurance company and higher quotes for teen drivers.

One of the best ways to offset this risk and keep teens safe is for adults to set a good example behind the wheel.

Adding a young person to your car nsurance policy can raise rates 50 to 100 percent.

But with a few simple steps, you can help keep auto insurance rates low by insisting your teen follows these rules:

Driving is a privilege your teenager should respect, so lay down some ground rules before he or she gets ever gets into the driver’s seat! By laying down a few ground rules, you can help your teen approach the wheel with a mature attitude—and save money when covering your young driver.

When Your Teen Drives You Crazy, Get There Safely!

5 thoughts on “Insuring Your Teen Driver”